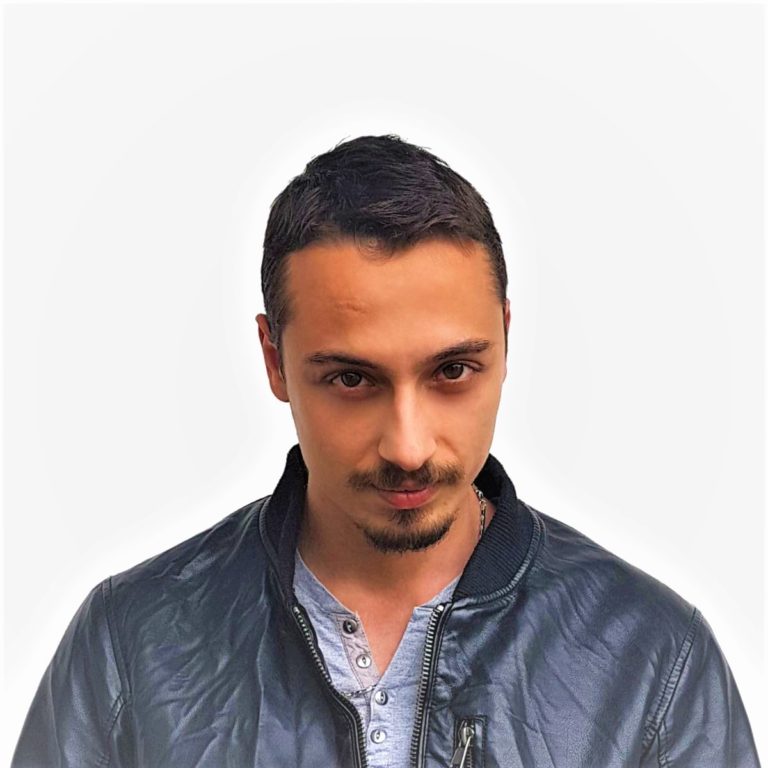 Blanko is one of the most promising and talented producer nowadays and he is on his way to dominate the EDM future music scene.

His productions transcend the traditional dance music genres and have been taken to another level.

Blanko can be seen as one of the newest entry on the EDM Djs/Producers’ world, he started only a couple of years ago, broadening his musical knowledge horizons and growing his technical skills through a Djing course and the prestigious Complete Electronic Music Production course at the Point Blank Music School, in which he achieved the Certificate with Distinction mark.

His musical universe is composed by Trance and Electro House.

In the past years he worked on several Trance mixes (‘Trance Mix #1’ to ‘Trance Mix #11’) that achieved a great response from EDM fans worldwide.

Besides, he produced several remixes of famous tracks for important contests, in which he got the top positions of the ranking, thanks to so many people’s votes, among these, for example, “Chemicals” of Tiësto and Don Diablo; as well as other great mixes like “Made Birmingham” and “Emerging Ibiza 2015”.

In the last months, he produced “Up To The End” and “Tales”, two Trance original mixes that gained a lot of streamings.

This young guy will bring us a lot in the future so keep an eye on Blanko.