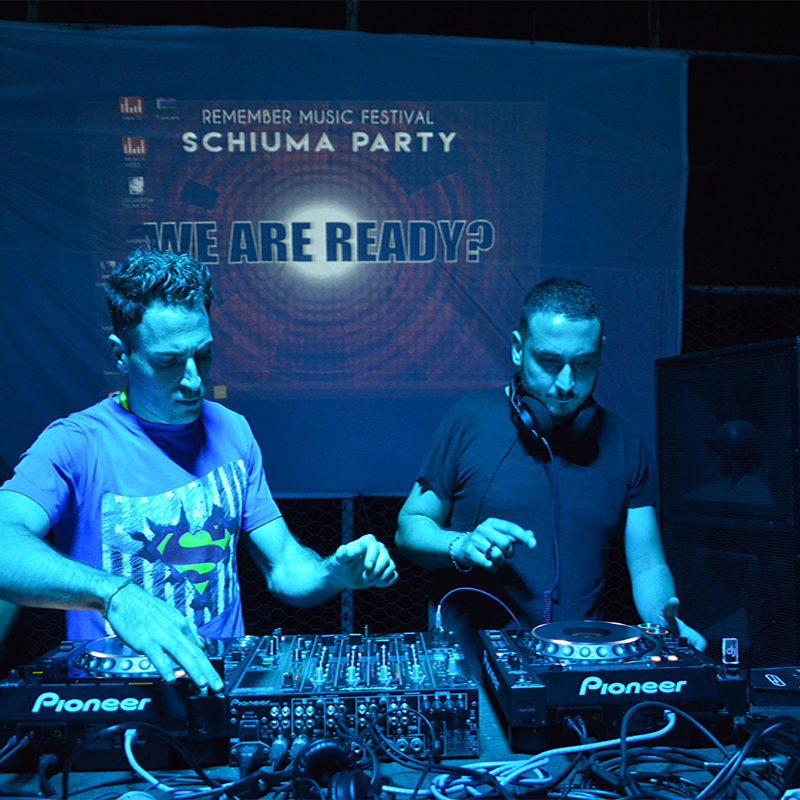 Angel P & Franky Show are 2 Italian dj producers who love house, big room and electro.
They met thanks to their passion for music, first by collecting for a local radio and then they decided to undertake the project Angel P & Franky Show.
Their first production was Rock In The Night “, which became part of” HitManiab 2017 “, released on” Planeta Mix Records “and winner of the M2o Radio Talent Pool after which they experimented in different musical fields collaborating also with Nathan Brumley with the song Feel With You.
One of their last pogetti (Laser) released on Senpai Records was in the rankings for several weeks reaching the 74th Beatport Top 100 BigRoom.
Latest releases on Moon Records, Digital Coplex Records, Pool & Music, Alveda Music.
Stay Tuned. 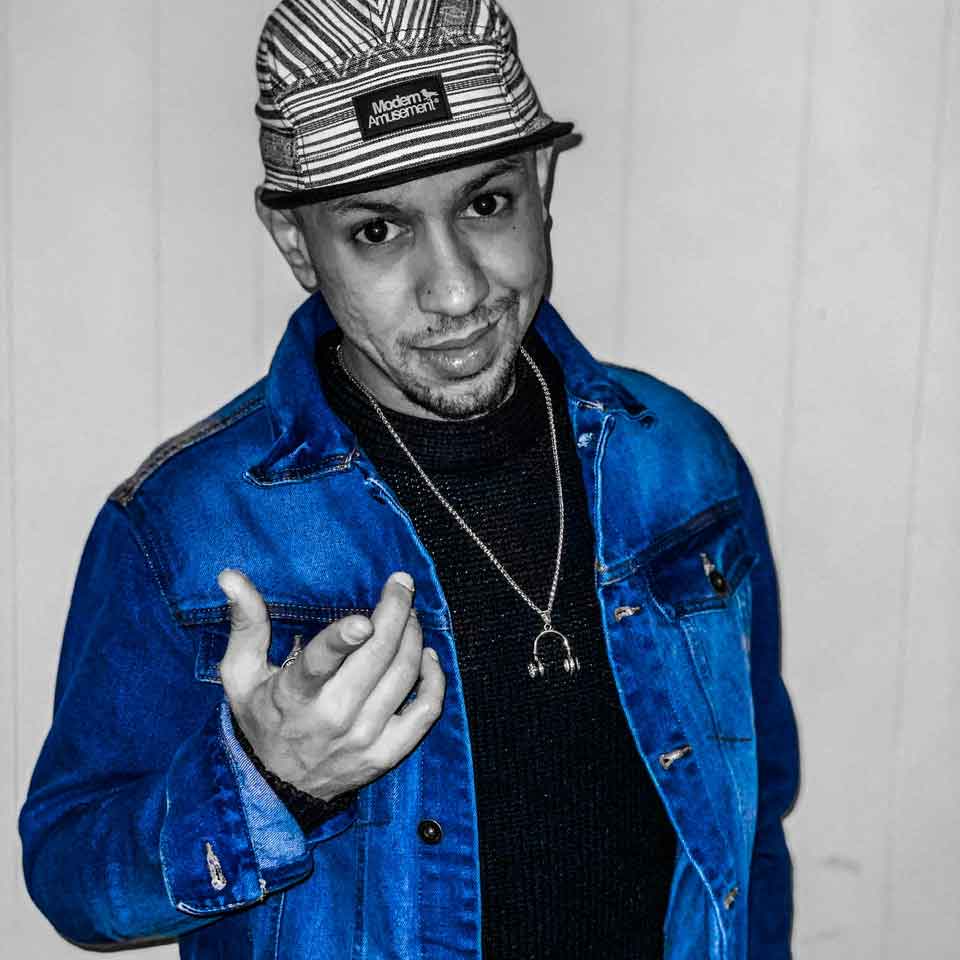 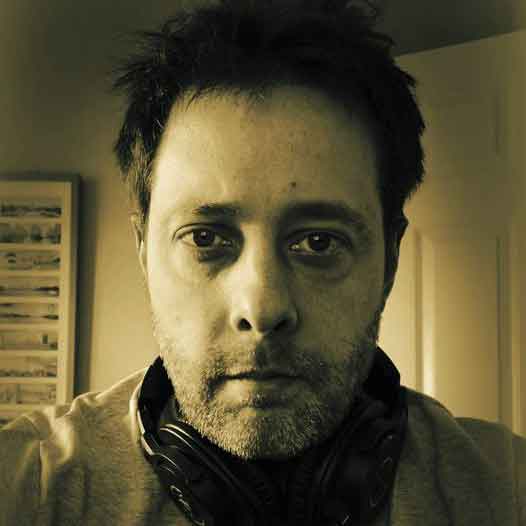 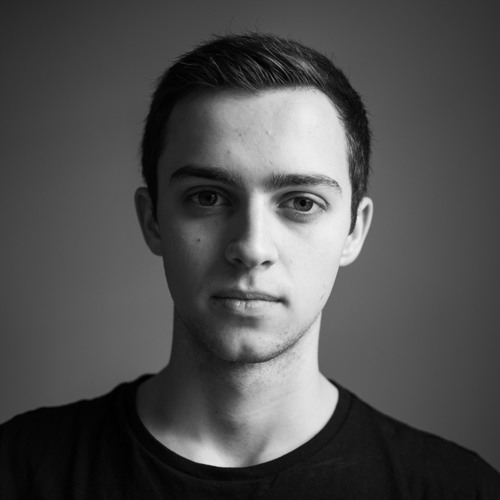