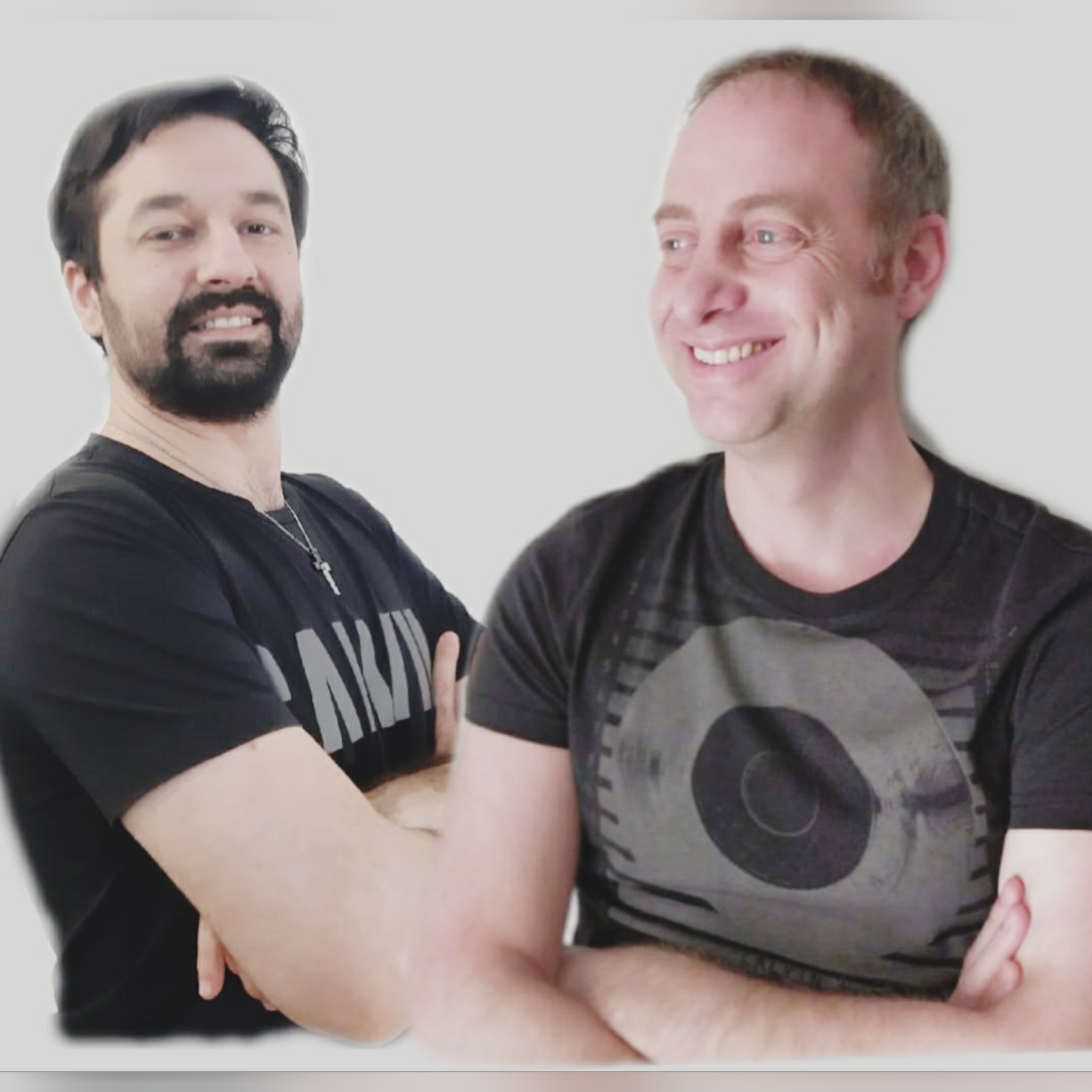 Angels&Tilove are two italian dj’s and producer, Valerio Angeli and Emanuele Tantalo.
Valerio Angeli (Angels) completely crossed italo dance music of 2003 playing sets in the most famous disco in Rome such as Gilda, Spazio 900, Piper Club, Chalet, and others top club in Costa Smeralda (Sardinia) and Switzerland.
Emanuele Tantalo (Tilove) started working in music in 1992, fascinated by techno music, raves in Rome and from that year he has never stopped.
In 2001 Tilove plays at Radio Italia Network in Milano, also talking about techno and italian progressive music.
In 2003, in his home studio, with his great friend Luciano Babbo, thanks to the special communication of Cristina Masciotti, they create “hyperfolk” for the famous big “The Soundlovers”, in 2004 they met Amerigo Provenzano in radio M2O studios in Rome and create for him the single “go go to the disco feat Sonya” and, months later, they create “Saturday night” for the project “Grooveback” from sample by italian singer of 1960 Bruno Filippini.
In 2012 Angels knew Emanuele Tantalo in one night dj set at famous Piper Club in rome.
.. and in 2019, they decided to create the duo Angels&Tilove.
The duo produce tracks for record labels, remix and bootleg for their own sets in Rome. 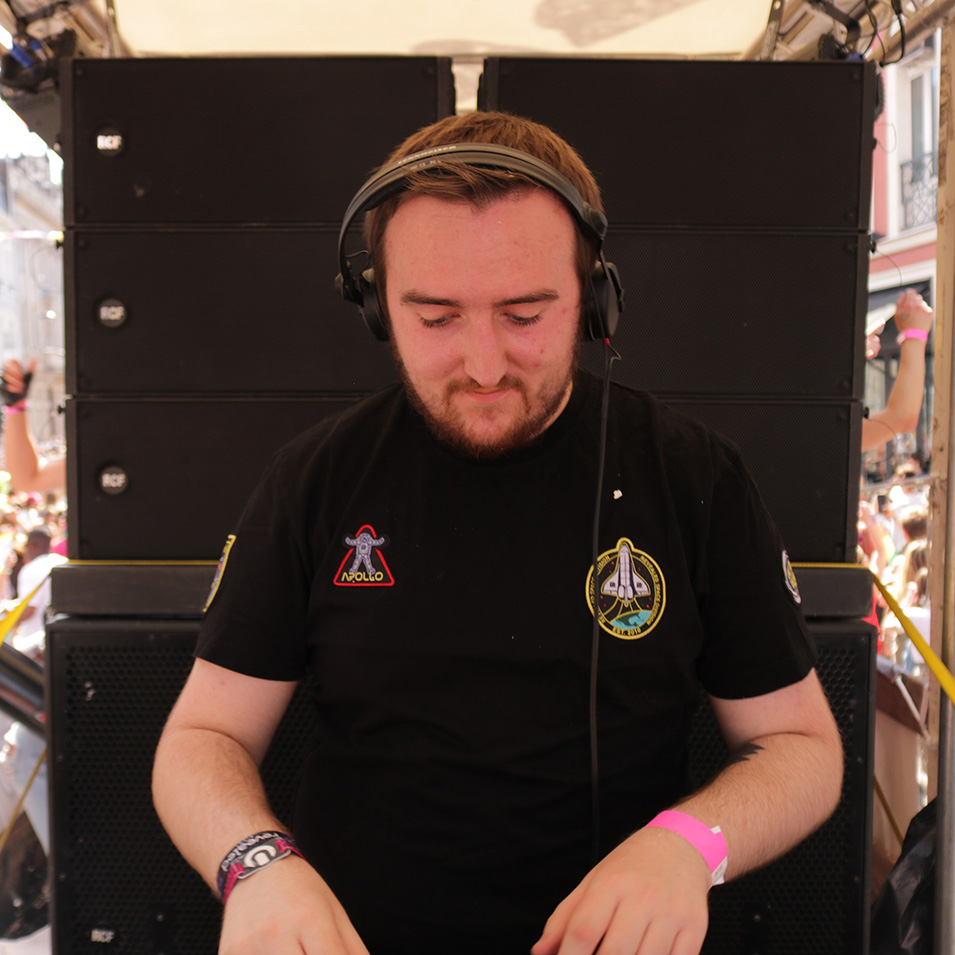 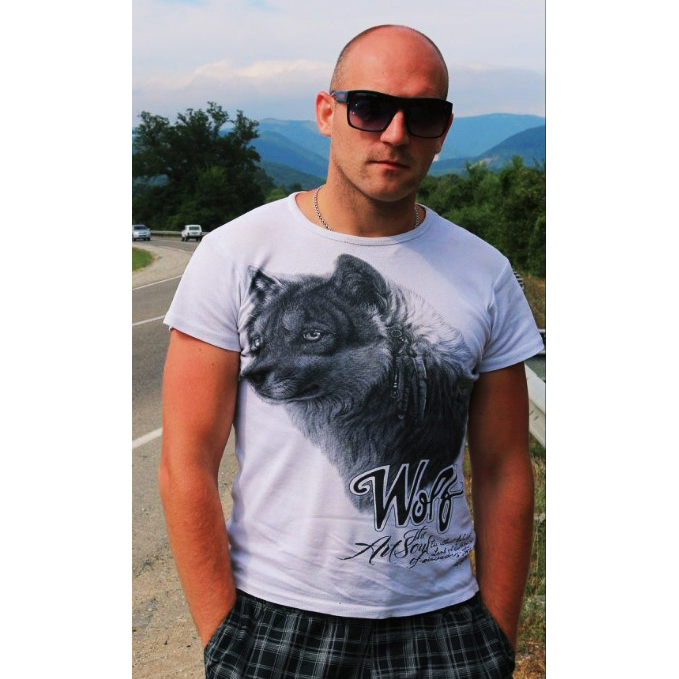 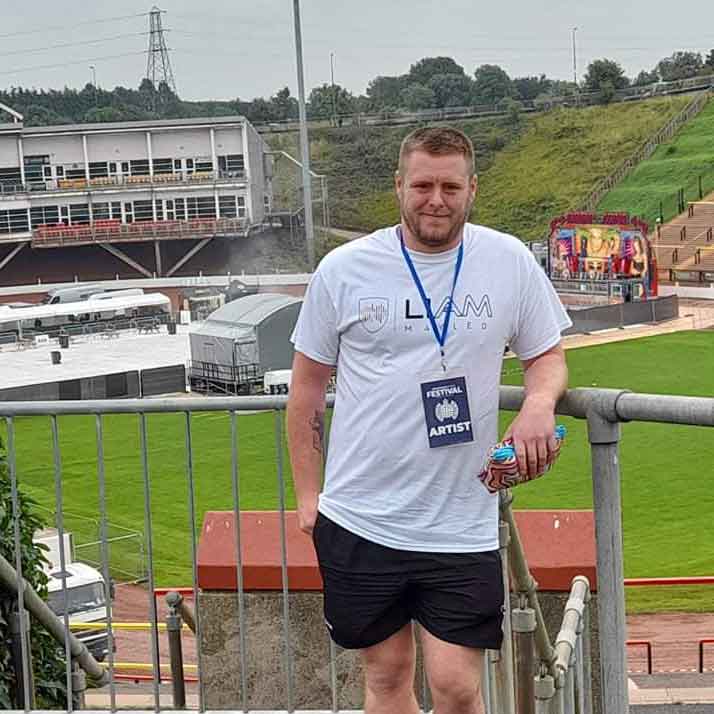