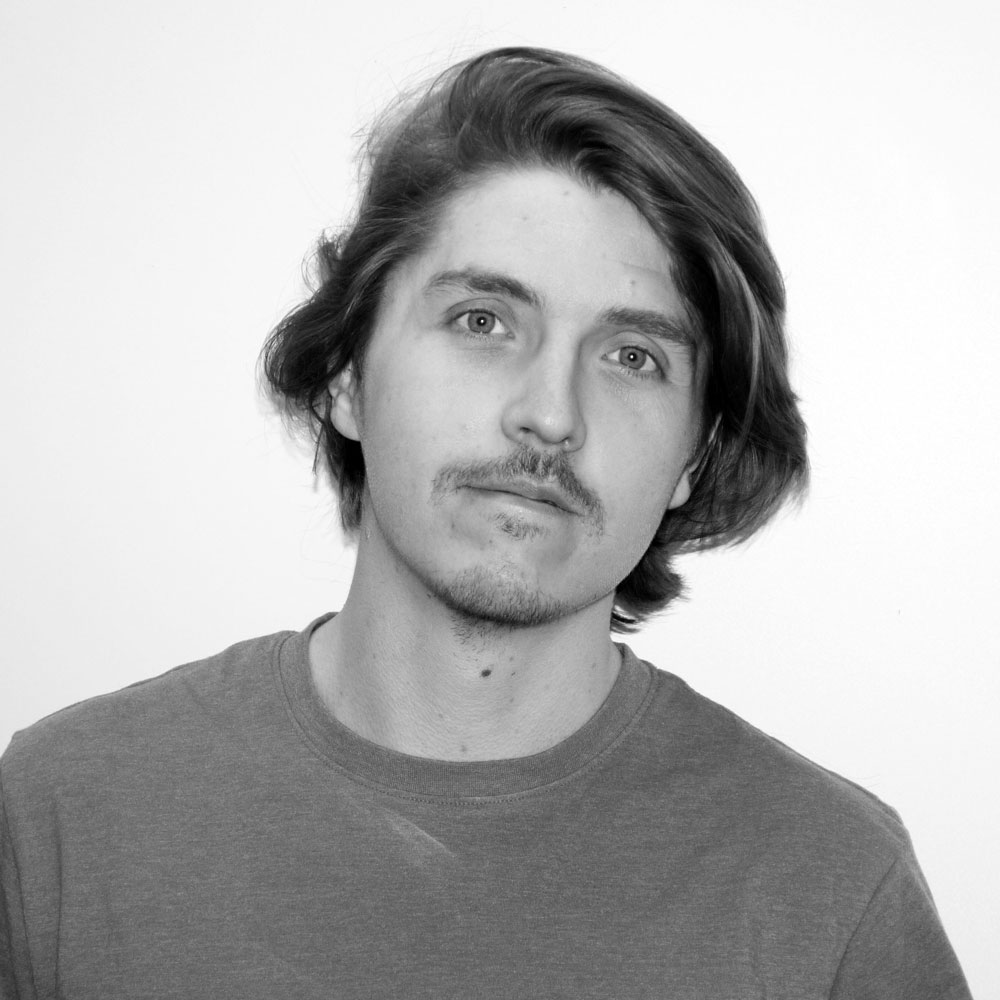 In the cold north of Sweden, ay-Mill grew up listening to pop legends such as Michael Jackson and Bon Jovi until his home-made cassette tapes wore out.
Hearing German dance legends Scooter for the first time however, was the spark that would eventually become a wildfire in young ay-Mill’s heart.
He started producing his own music from his bedroom where he spent the cold winter months of his teenage years developing his musical style and production skills, while he went to Germany and the Netherlands in the summers to indulge in the exploding trance scene.
His musical influences eventually expanded to include the flowing rhythm of future house, but he’s never lost his appreciation of the pure melodies and colorful soundscapes from Future Bass and Electro.
By now his music making has come full circle, back at the pop roots that legends such as Avicii and the Chainsmokers fused so well with EDM – and that started his musical journey so long ago.
When ay-Mill is not spending time making new tracks in FL Studio, he spends his time DJing at different events such as L.U.S.A Festival, Black Box Sessions and more. 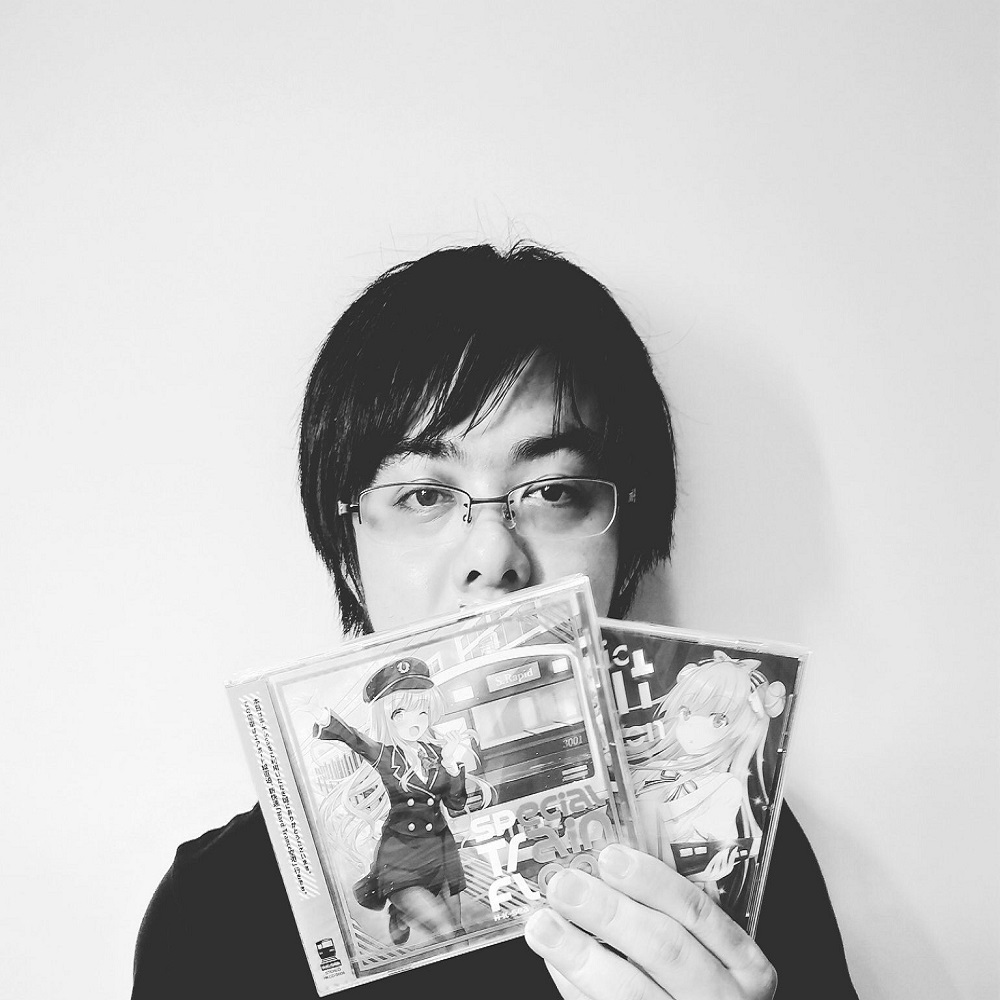 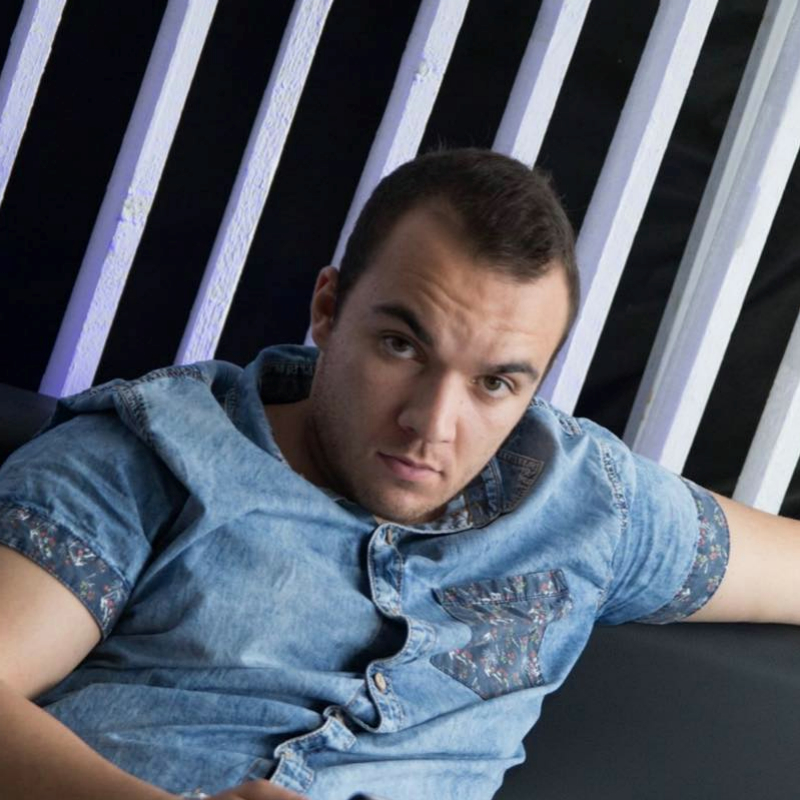 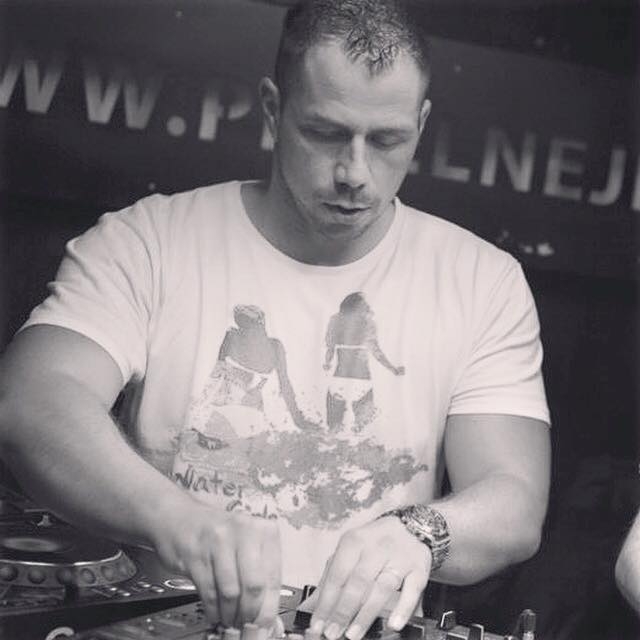