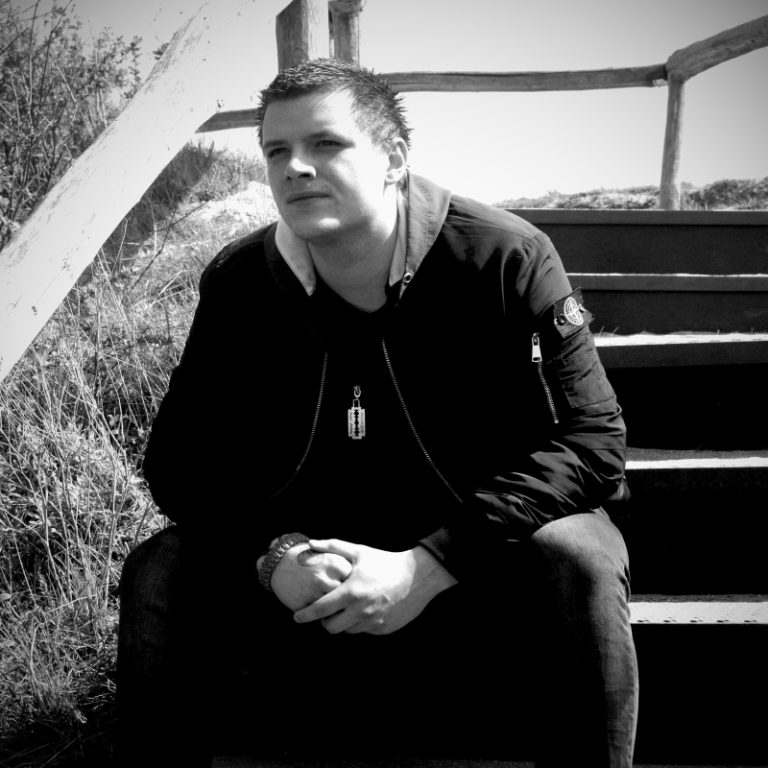 On his 10th birthday, he gets his first dj set from his parents as a birhtday gift.
2 years later he wanted to make music by himself. so he exchanged his dj set for a guitar.
After a year of guitarlessons, he wanted to learn how to play the drums and how to play piano. that wasn’t difficult for him because he learned easily. music is in his blood!
A few years later he wanted to be a dj again. but not only dj, he wanted to produce music as well. So he started to learn how to produce EDM.
After a while, he understands how to produce EDM and started in 2005 as Bartezz.
Soon after his start as Bartezz, he signed two contracts on two different labels.
But unfortunately he had to stop making music due to circumstances.
He had a very difficult time. But fortunately, he could continue his music in 2016 and
started to produce Tropical house and Deep house.
In 2017 he signed contracts again among alveda music group and more!