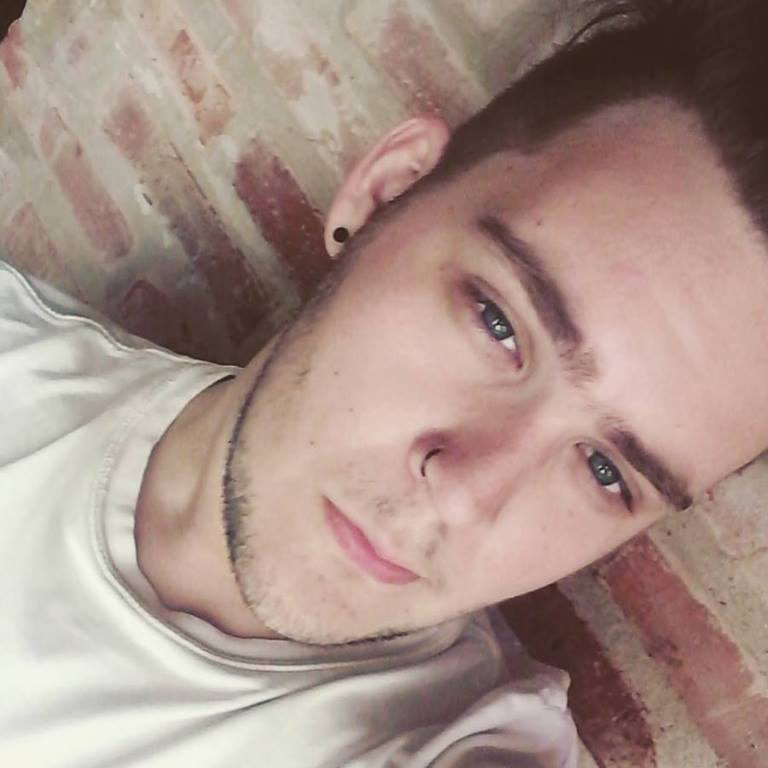 Dj and producer, born in Argentina, at six years old, started playing guitar, three years later he started playing piano, I created some songs, then started in the world of electronic music, his first single was “Antrim” was released by PlasmaPool Records, I released 4 more songs and then signed with Alveda Music, with the track called “Russian Roulette”.