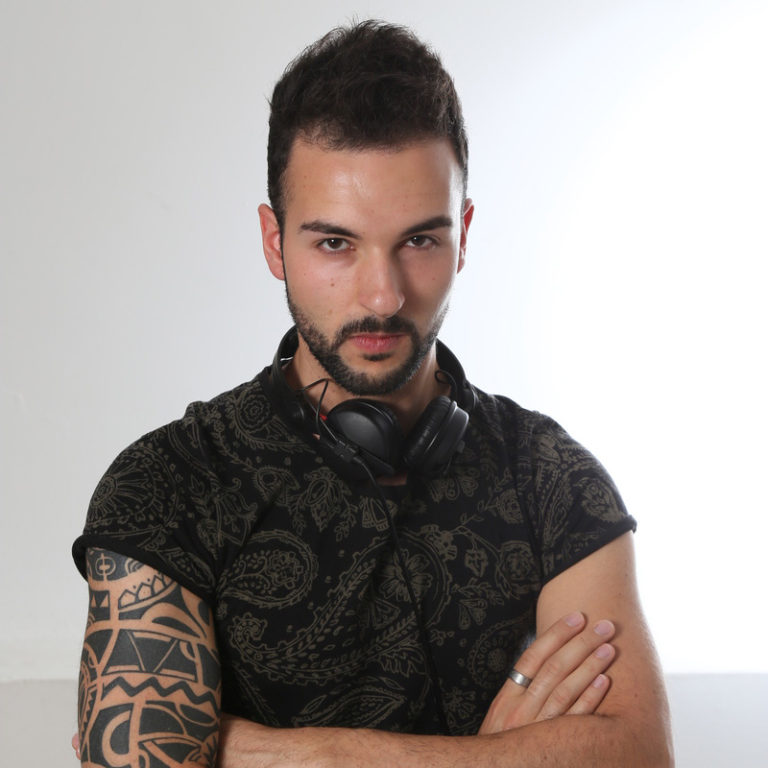 Ugo Antonio Cirillo, known as Cirillo JR’s art name,
He was born on 23 June 1993 in San Giovanni Rotondo.
He’s a DJ Producer & Remixer from the world of EDM, who expressed himself with Electro House’s sound.
Cirillo JR’s passion for music was born when he was a child and started to play flute and piano.

For three years he did not appear in public because he wanted to get a good knowledge about mixing methods and realities for achieving a good musical culture and for having always the perfect choice of the music’s kind to use in the clubs.
His career boasts Miami presence at Florida’s best pool party and as a resident in the “La Brocca” club – Paris Club & Corsaro. He also shared console during the event “Vieste Promiseland” with international DJs like Gabry Ponte, Provenzano, Giorgio Prezioso, DJs From Mars etc.
He has also collaborated on the previous Evenings with many other national and international DJs at the opening and closing party “Brocca Rimontique” including: Niwel & Xyze, Alien & Angel From Riccione, Ken Kolt From Tomorrowland, Menegatti & Farix Remixer “It Saturday Saturday”, Gigi d’Agostino the other show, and many others.
In December 2016 he relased his first album “Beyond The Power” in his genre of belonging.
In addition, Prison Entertainement launched another “Beach” title and other Production.
The Artist collaborates with one of the most important studios in Italy ” studio@masteringservice.net ”by Davol Frye supported by David Guetta – Axwel – Ingrosso – Fedde Le Grand – Martin Garrix – Quintino – Nari & Milani – Afrojack – Merk & Kremont – Benny Benassi and many others with successes like Armada, Flamingo, Kontor, Hysteria, Panda Funk, Big & Dirty etc.
Completes one new singles: ” ULYSSE ”, released for Exabyte Records and bootleg – mashup with its latest Official Remixer In The World for Top Guest Dj JEANE MARIE from Ultra Music Festival & Europe : BASKETBALL feat. Marta Sanchèz & Flo rida Coming Soon to SONY. In November 2017 produces a new single signed ALVEDA MUSIC.