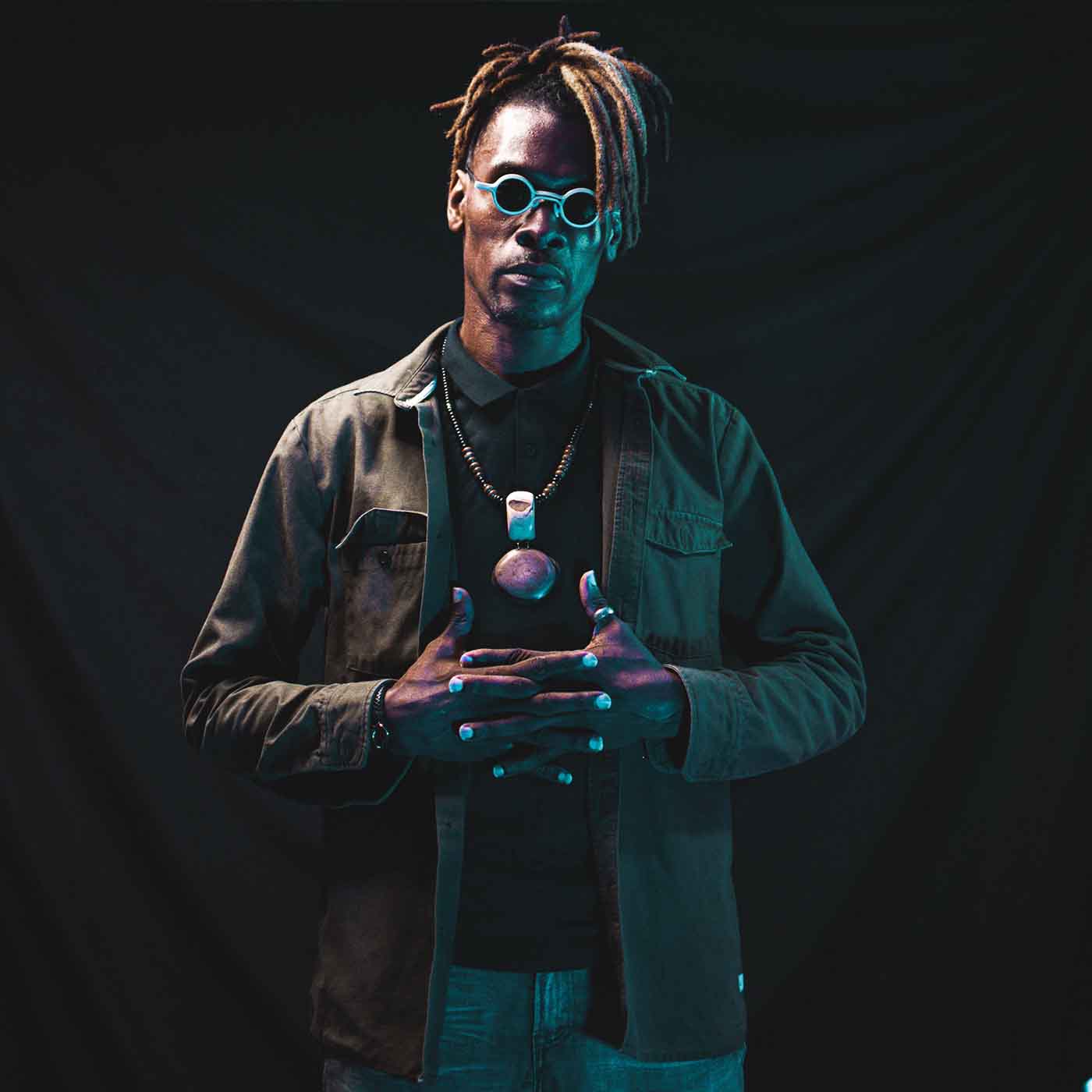 Deejay R’daye’s musical universe is an ancestral mix of “afro-futuristic” rhythms blended with deep afro house & techno minimalism. He creates an enchanting and transcendent atmosphere that makes you feel alive! Continuously searching for the perfect beat, this DJ and producer nourish himself from his Afro Caribbean background, his personal influences and his multiple collaborations with other artists to create the best set and enhance his own skills. You can describe his work as elegant, positive, deep, soulful and surely intoxicating. He can bring a great spirit to any party full of positive energy and fill the air with the best vibrations. He’s a one-of-a-kind and unique artist you don’t want to miss! Born in 1976 in Caribbean Islands, Rudy aka DJ R’Daye has grown up in into an eclectic artistic environment. Influenced by disco, jazz-rock, electrofunk, new jack, hip hop, pop, reggae, techno, house music, afro beat and Caribbean music, he was inspired as a kid and later by James Brown, Michael Jackson, S-Express, Carl Cox, Public Enemy, Madonna, Portishead, Manu Dibango, Malavoi Tito Puente, Bob Marely and Tabou Combo. He became a professional dancer around the 90’s and enter the showbusiness where he instantly creates his own flava. Found with music from the youngest age he naturally became a DJ and producer playing across the world in a wide range of clubs and private parties. 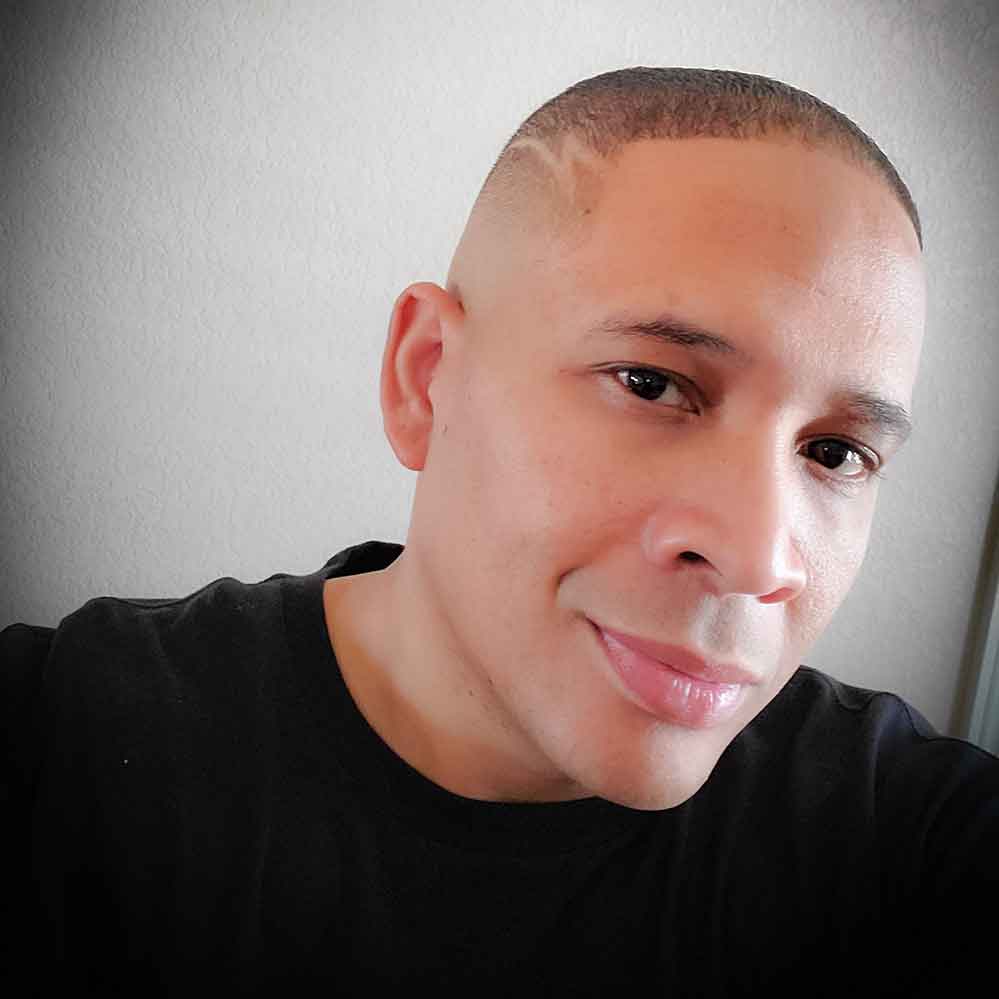 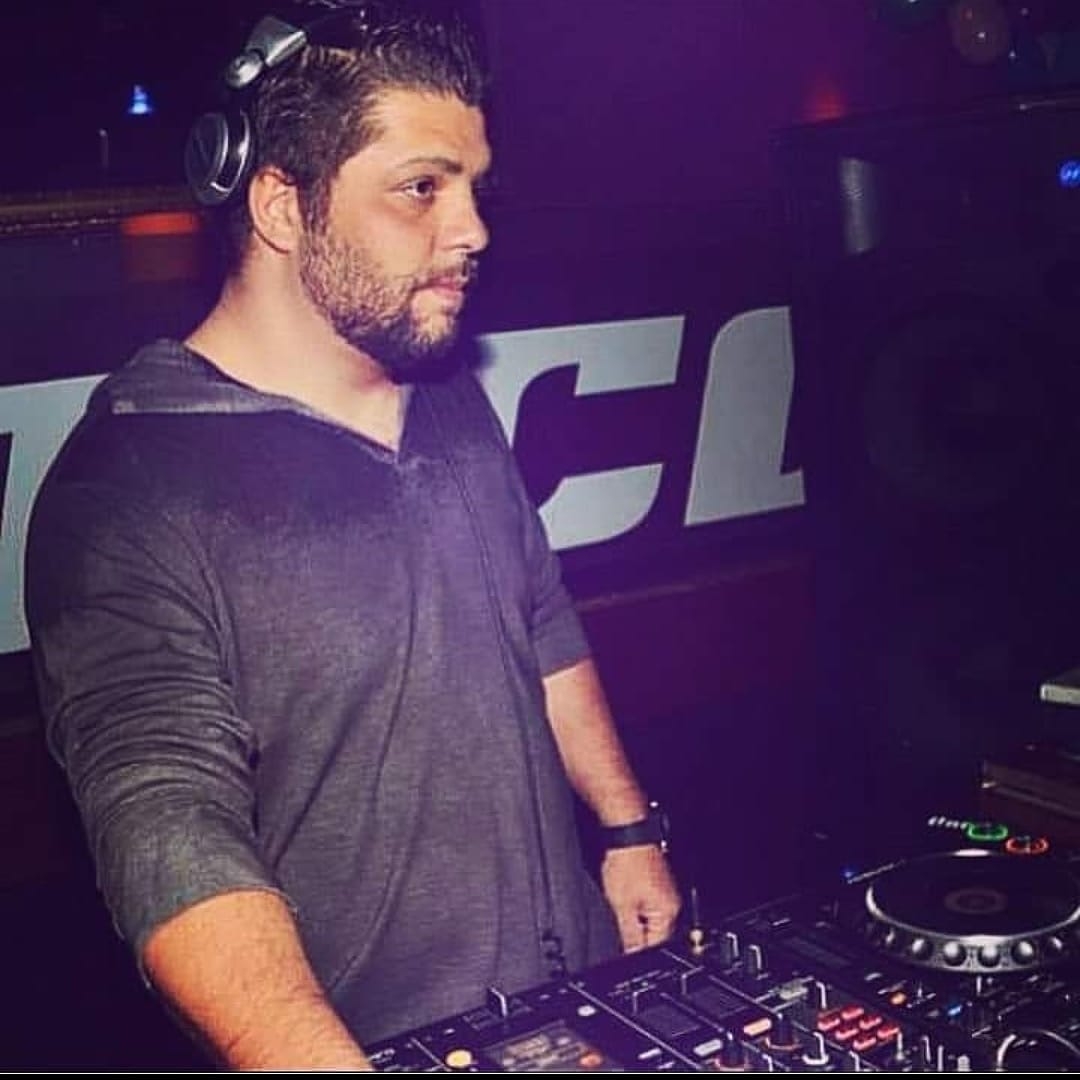 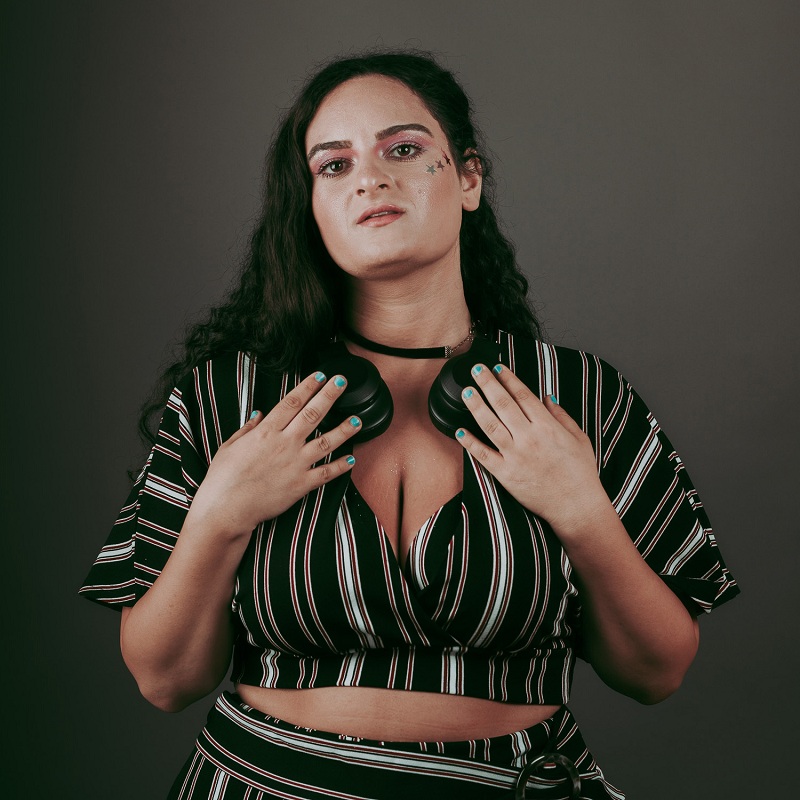