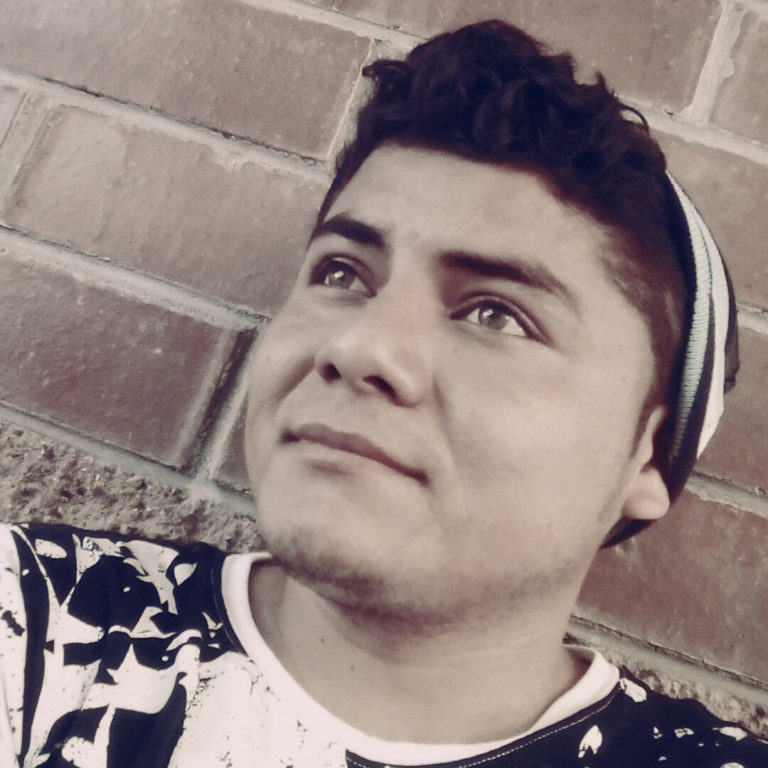 My name is Douglas Escobar From El Salvador , I have 21 Years Old

I started listening to electronic music since 2005, Con Gigi, In 2010 with David Guetta, In 2013 with Martin Garrix and R3hab they were the ones who inspired me to Create my first track,

At age 16 I started to know about music, and I started learning to play guitar, but I did not finish learning, in 2016 I signed up for the church choir as a vocalist, but being inside I wanted to learn to play piano, I learned it basic, Then I left the choir and dedicated myself to music

I started making music for my friends, then a friend invited me to his label new era recordings where I released 8 tracks and an ep, Then I entered Phunk Junks Records where I released two tracks, Poltergeist and Heroes, and finally I joined Alveda Music

My father died when I was 8 years old, I live with my mother and sister

At the moment I’m going to graduate in Systems Engineering.