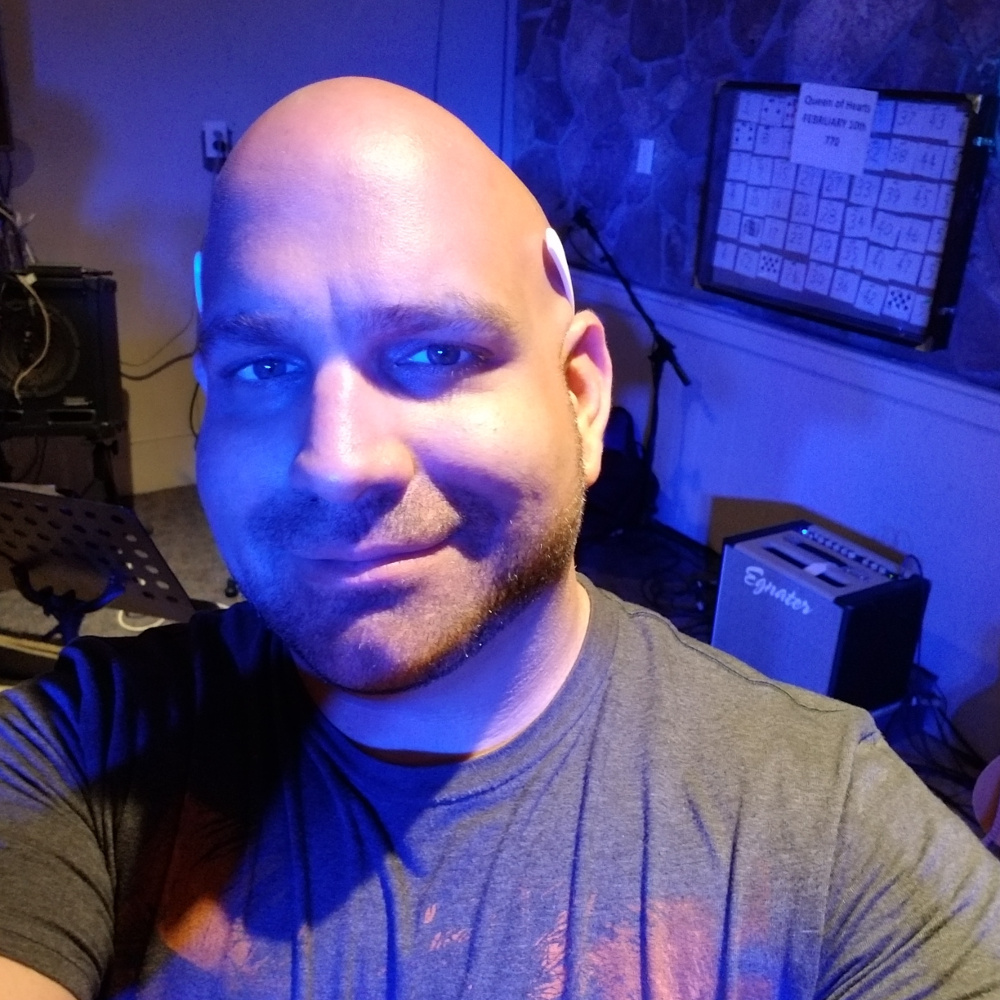 Born and grew up in the Greater Rochester NY area. Elliot discovered a passion for music as a child singing to Michael Jackson songs. Eventually dabbling in the keyboard as he got older, also discovering a enjoyment of writing rhymes and rapping. Inspire by gangster rap, he learned to play piano and record, building a studio in his bedroom senior year of high school. With a computer, Casio keyboard and various other recording gear, he produced a gangster rap group called the Last Unit. Losing touch with his musical after high school, he started back up again after moving to Florida, producing drum n’ bass/jungle to pass the time. All though working as a life guard at the theme park resorts, the desire to become a professional musician still burnt inside. Elliot then began to dabble in DJing, and producing trance until long time friend and musician Avidor and him decided to blend their background in music to make Their own progressive trance. 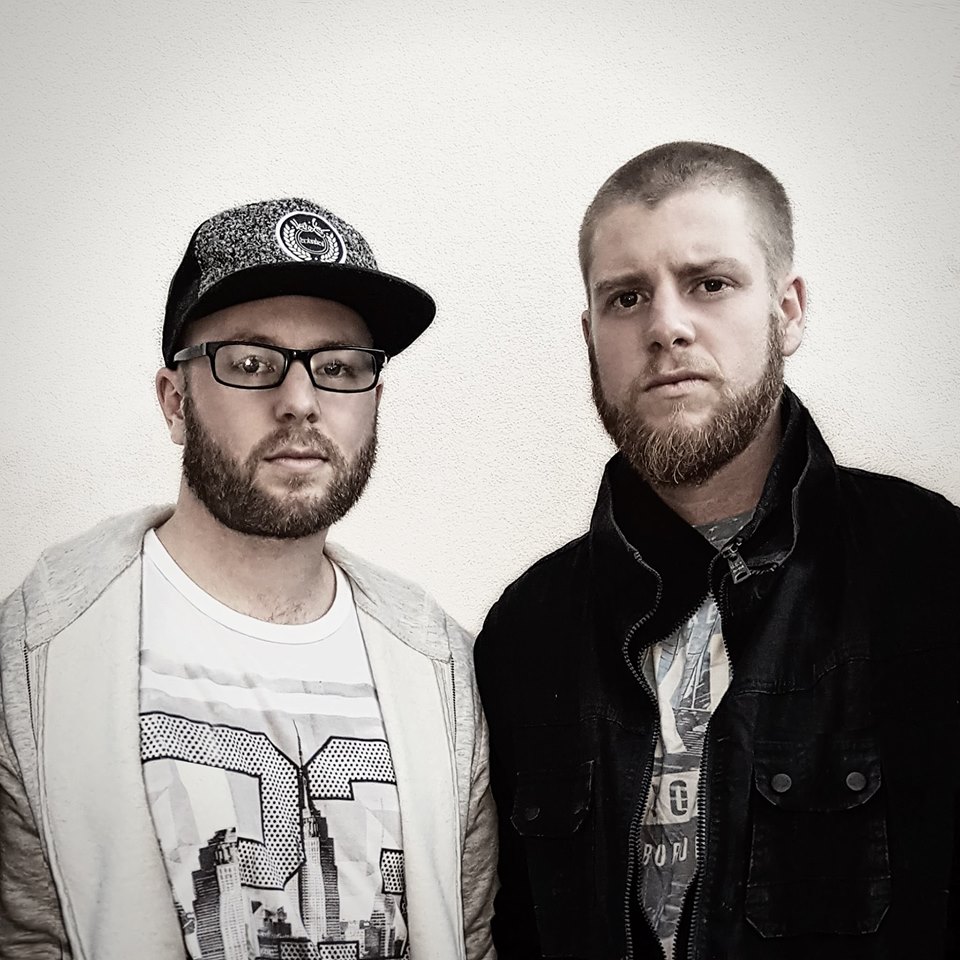 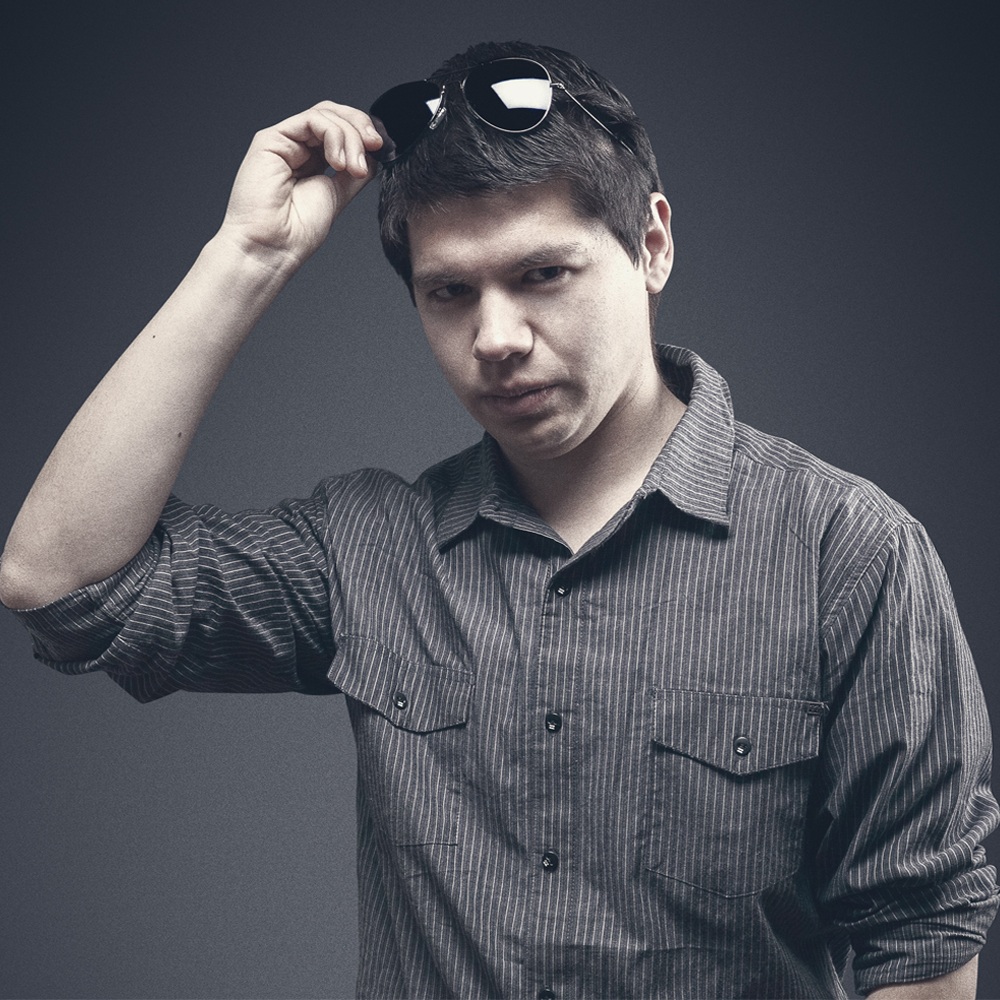 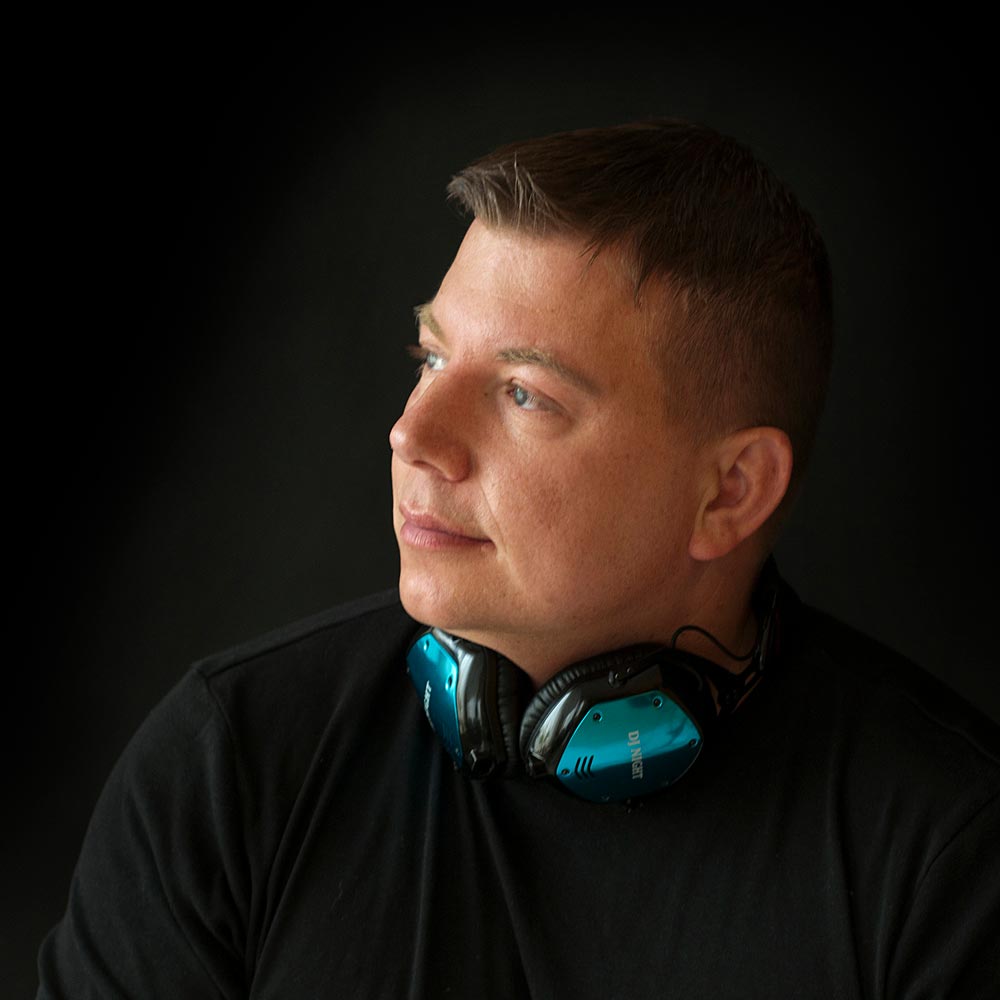