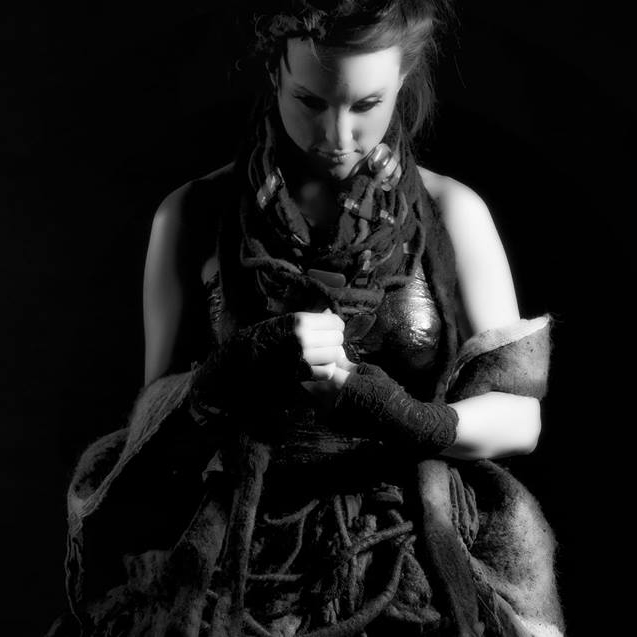 Fedra Lu is singer (mezzosoprano/soprano) and songwriter from Varaždin, Croatia.

Even as a little girl she adored music, but never believed in herself enough, so she started singing late after she was twenty years old. After her a capella performance with her sister Kora Pavelic in club Tvornica Zagreb, at the presentation of Varazdin subculture scene, Fedra was asked to sing in croatian symphonic metal band Sacred Serenity by the bands mastermind, very talented Dalibor Mladenović aka Elrond’s Gate. Of course she accepted because of her love for symphonic metal music.That was really beautiful time of her life. Playing in many Croatian underground clubs. After the band’s break-up Fedra then continued to work together with Dalibor on at the time ambiental project called Neon Eyes, and that project later became a band.

She also had experience in choir singing such as Choir in local Theatre performing in Opera’s and Musicals, Varazdin Craftsmen Choir and Cathedral Choir.

Fedra took classic singing lessons in Music School Varazdin (prof. Darija Hreljanovic and prof. Doroteja Ilcic), contemporary singing lessons with teacher Zdenka Knapic and also in Stuttgart’s private music school “Go Vocal” with teacher Petra Straue.
Fedra later discovered vocal trance music and trance music overall, after she was suggested by some people on youtube and some of her friends, that her voice was made for that music genre. After that Fedra simply fell in love with trance.

Fedra then started writing her own lyrics and creating her own vocal melodies. She collaborated with EDM demo producers Zhexxx (Croatia) and Plume (Switzerland). Then with producer Amine Abdelaoui from Morroco (track “Other Dimensions” signed for Rack Records Music, Spain), with producer Allura from Northern Ireland (track “Run Away” signed with State Control Records, Germany). After so many years Fedra recorded vocals for Neon Eyes, a synth/pop/rock track “Utopia”. 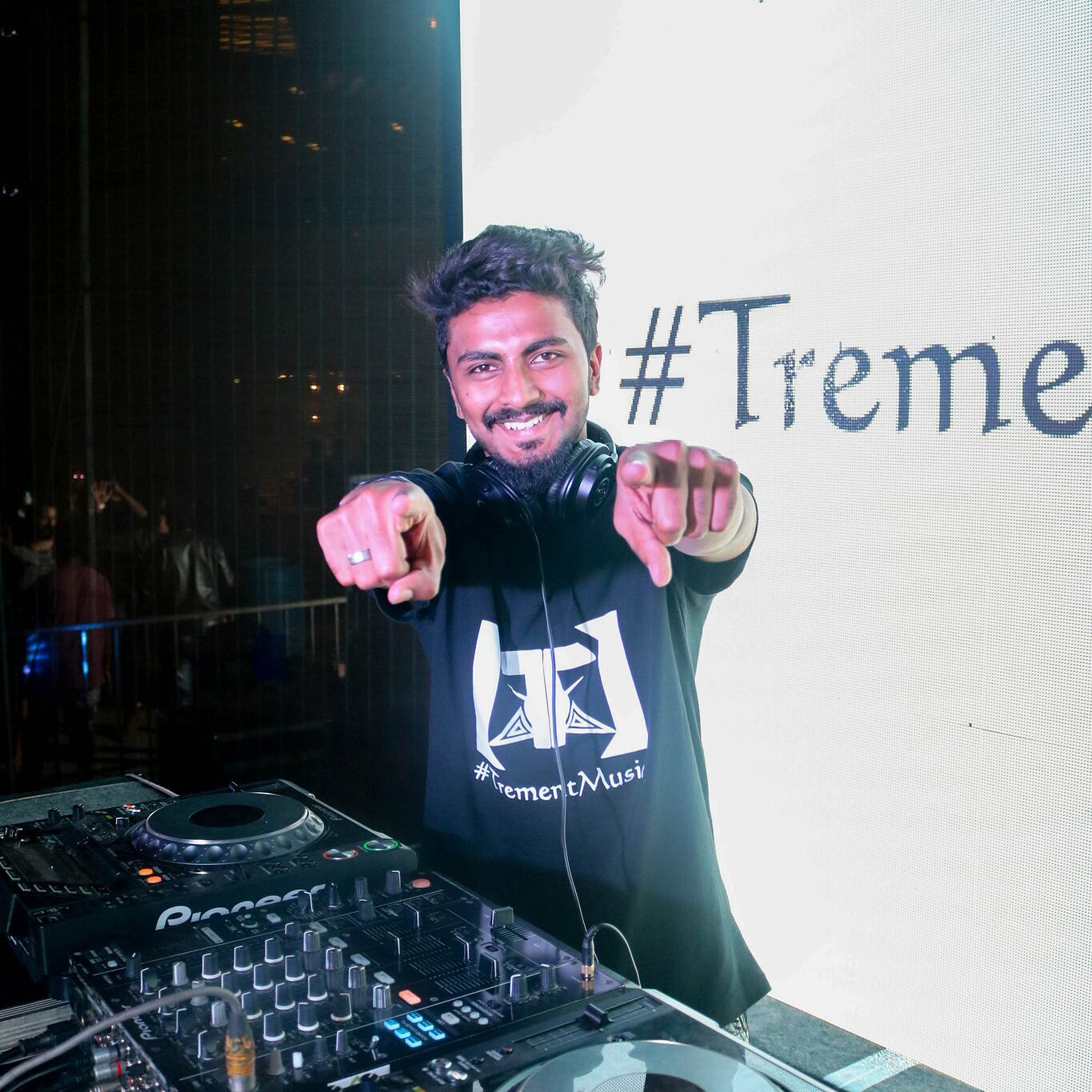