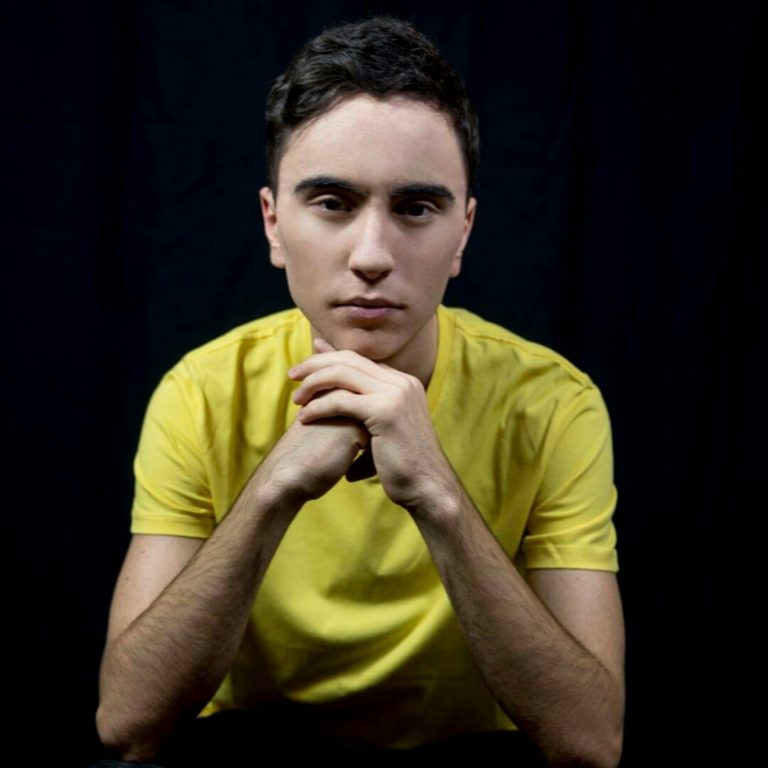 Federico Palmacci (aka Fredjexx) was born in Rome in 1998 and just when he was a child he began to take an interest in music and began also to use computers. At the age of 13 he started listening to house music and his idol was David Guetta. Growing up a passion to the electro genre, he began to compose his first simple tracks, participating to various remix and producers contests. Producing music is his best way to express the potential of electro house genre, like EDM do. He started releasing his official tracks in 2017, when he also opened his own free download label, FredZound (available on SoundCloud), supported by various important artists. He is currently studying phisics at the university of Rome, “La Sapienza”.