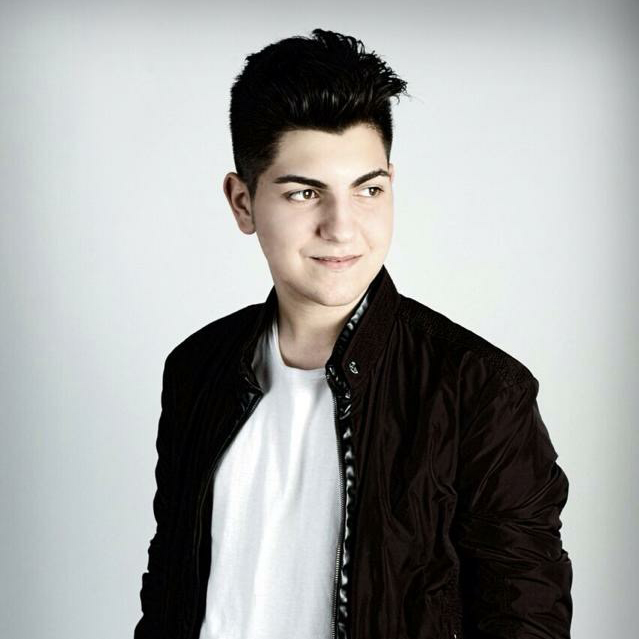 QUARANTA Gabriele, known in the arts as GABRY Q was born in the province of Taranto in 1998 and, despite his young age, just turned 17 years, is a DJ & Producer Remixer present in all digital stores in the world with its various productions.
At the age of 12 years began to produce electronic music, initially to play then, slowly growing passion and together grew professionally.
At 15 it faces the professional market with its own track called Earthquake output with the Label “Shark 55 Production”, garnering positive in terms of record. With the same label, in a few months I have left his other productions: Droppin, Downwego, Synphonia and F * cking Jump.
In its growth phase professional specializing in the genre EDM, Progressive House being inspired to artists like Hardwell, Dimitri Vegas & Like Mike and others, with positive results in the field of art and, thereby becoming as Remixer realizing the song “I Love Rock’n Roll “(Gabry Q remix) with Nina Moric for Smilax Records Label.
With the help of parents and friends in town begins to have experiences of evenings in with DJ sets by attending recording studios and music production.
Meanwhile it continues to produce more and more tracks causing its growth in the music industry was noticed and appreciated. He has participated in several contests comparing with other emerging artists getting appreciations and feedback from record companies and artists known.
Lately i was taken from the talent pool of Spinnin with her track “Friends” played in episode 126 of Spinnin’Sessions and another her track “Sunset” was selected from Spinnin’Records as track of the week and played on Spinnin’Sessions 143 Guest Sam Feldt.