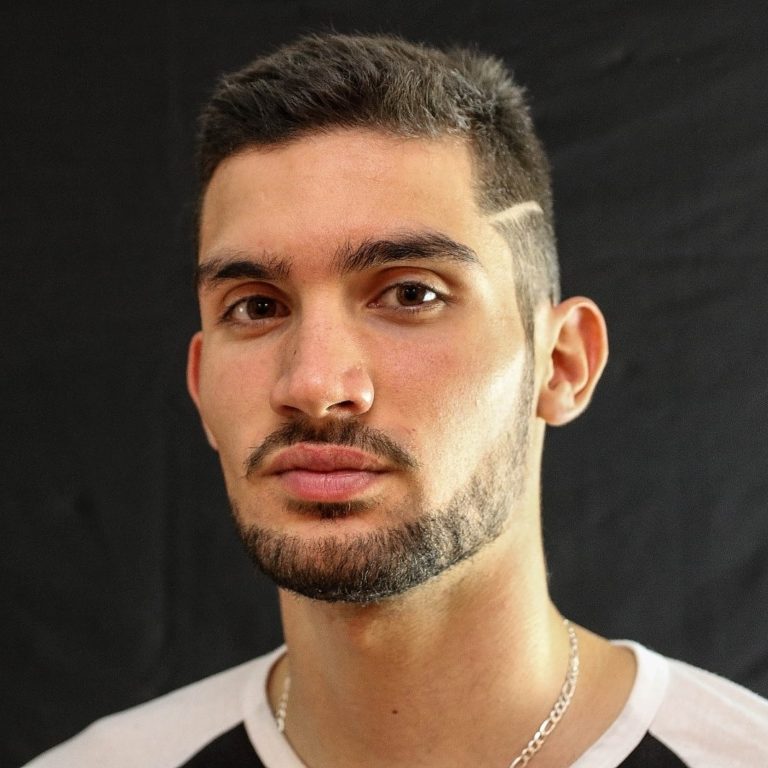 GAMIIX is a Producer from Lisbon, Portugal, known for your concept “Heavy Beats” a sub style of “Full Flavor” with 150bpm tracks, styles from Trance, Hardstyle, HardTrap, Bass, Dubstep, etc.

In 2018 as nominated the new Talent of Electronic Dance Music by Nova Era Radio from Portugal, with your music “Destroy Them All” which also came out on an official trance album.