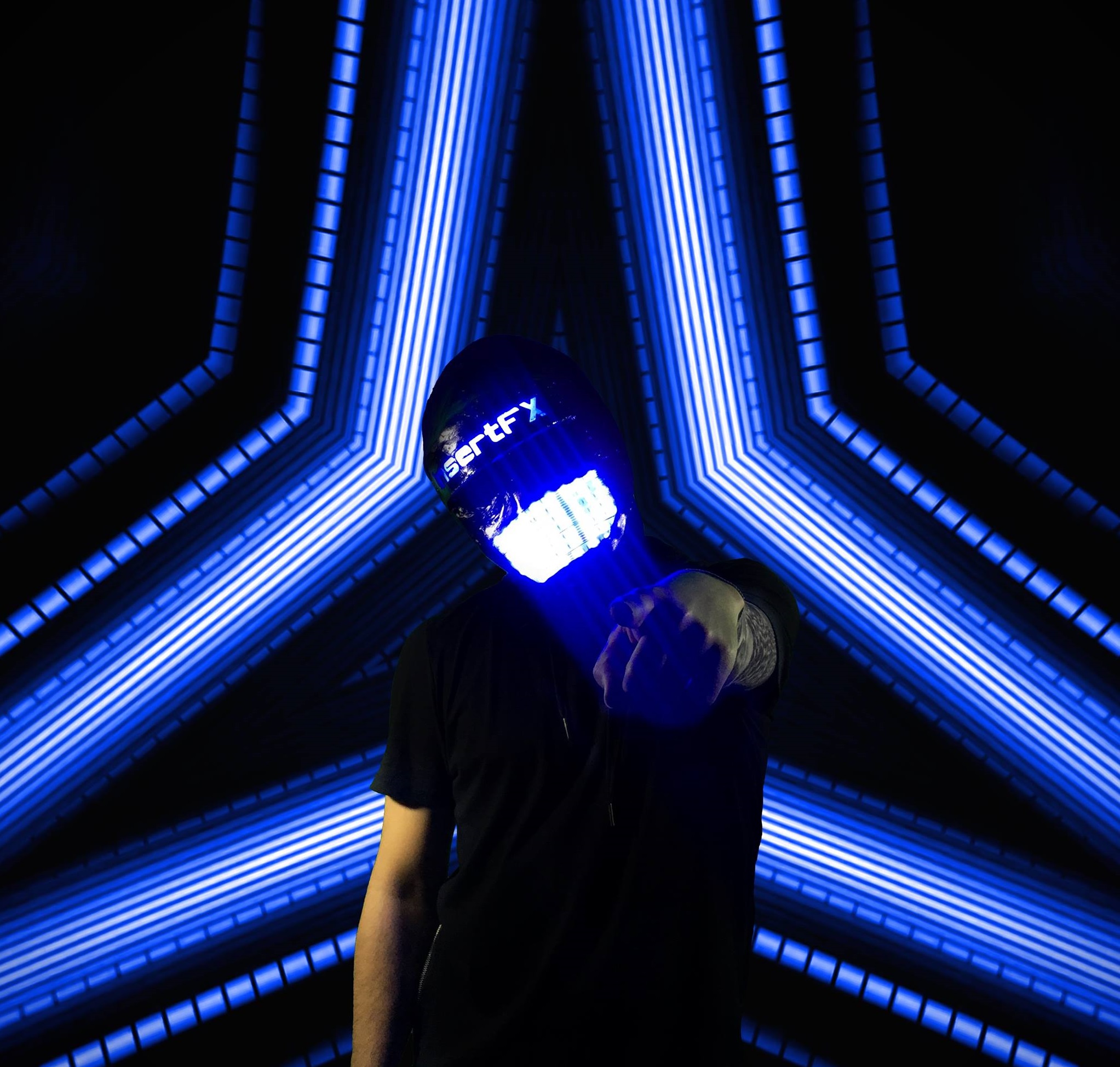 When I first started deejaying I was called “Dj Hooligan”. I won a Latin-American contest, and I was chosen as the MTV Agent of Change of 2013. Then I decided to change my name to “Eric Hdez”. The reason behind was that “Hooligan” didn’t represent who I really was. With “Eric Hdez” I founded a record label called Ancestral Army. With this project, I traveled around Latin America and met hundreds of people! InsertFX is a recent project, it was created on September 2016. This is my final stage and what I think I always wanted to become. The type of music, the style, and the name that I was looking for. Expect dozens of songs from me, and hopefully I can continue touring again. That was one of the most amazing things, to meet new people from multiple places, and I miss that. 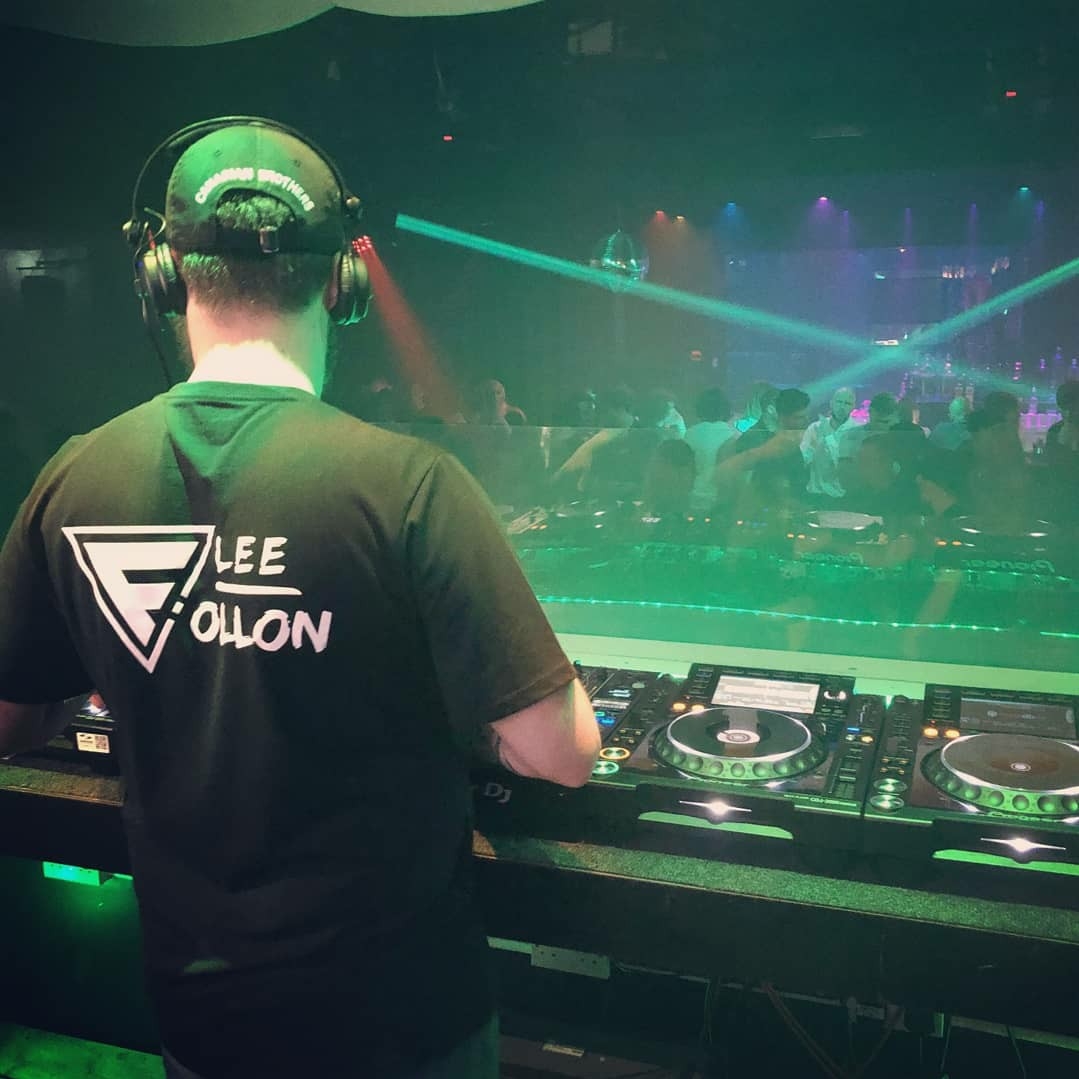 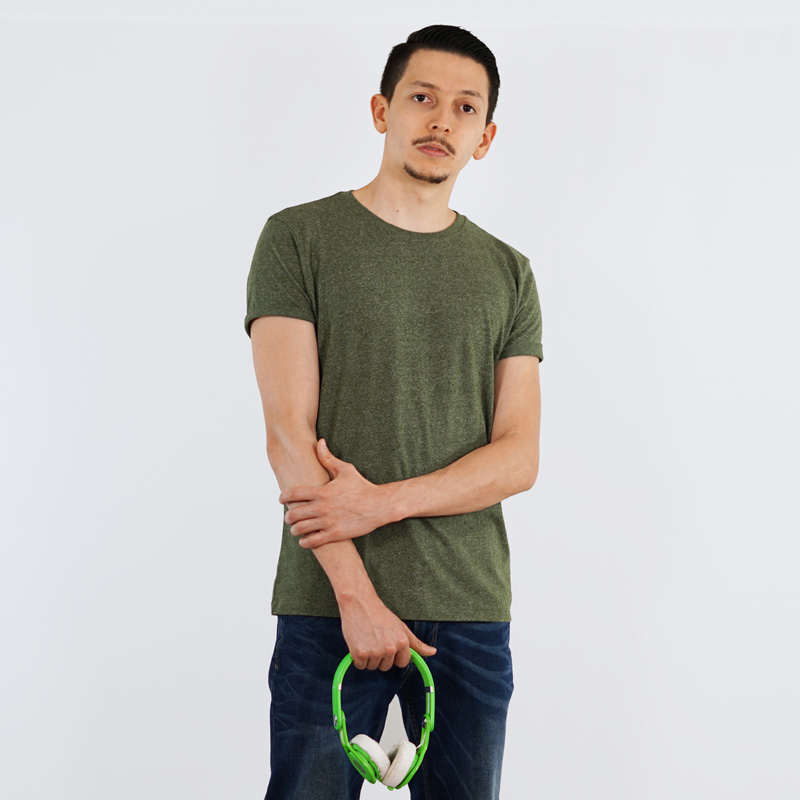 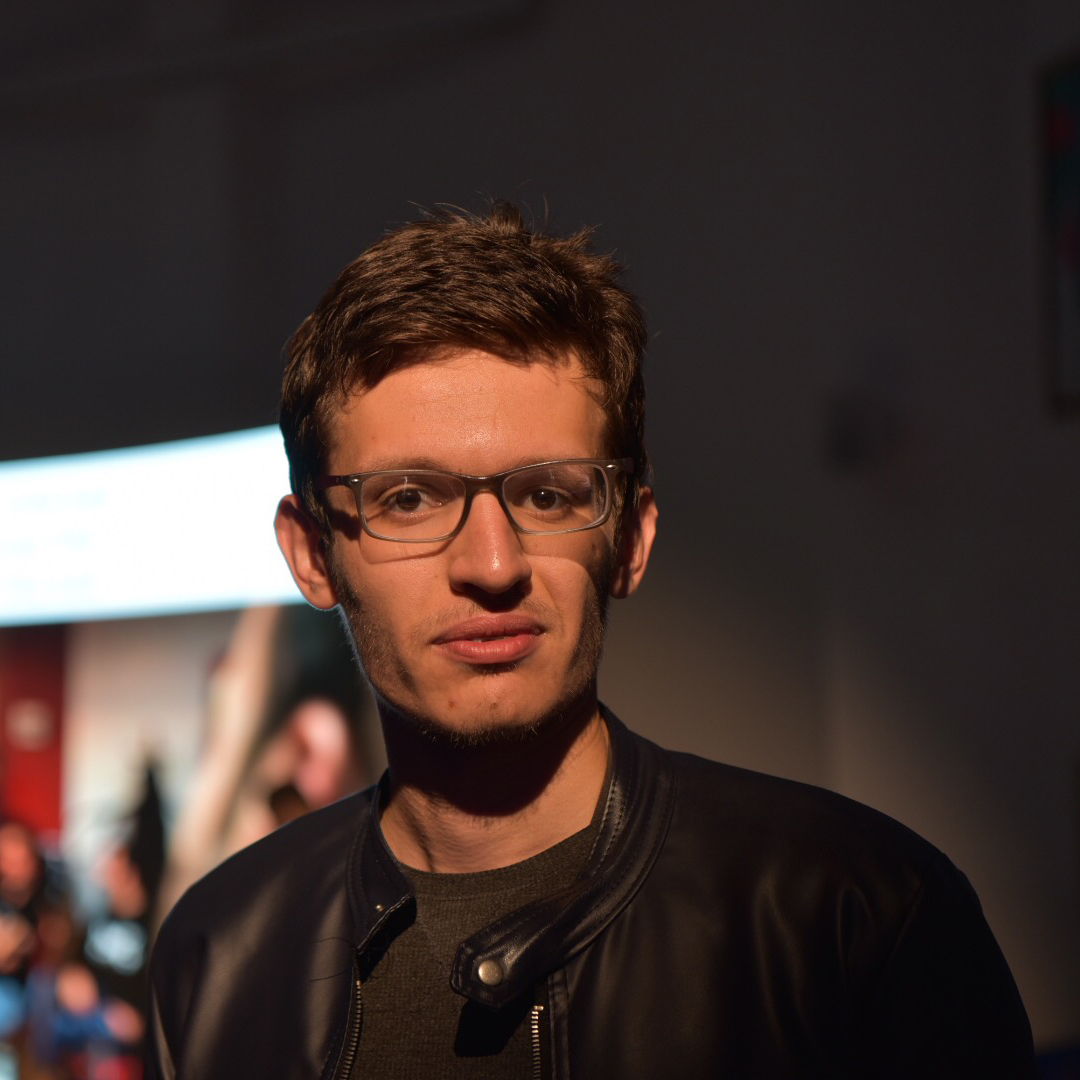