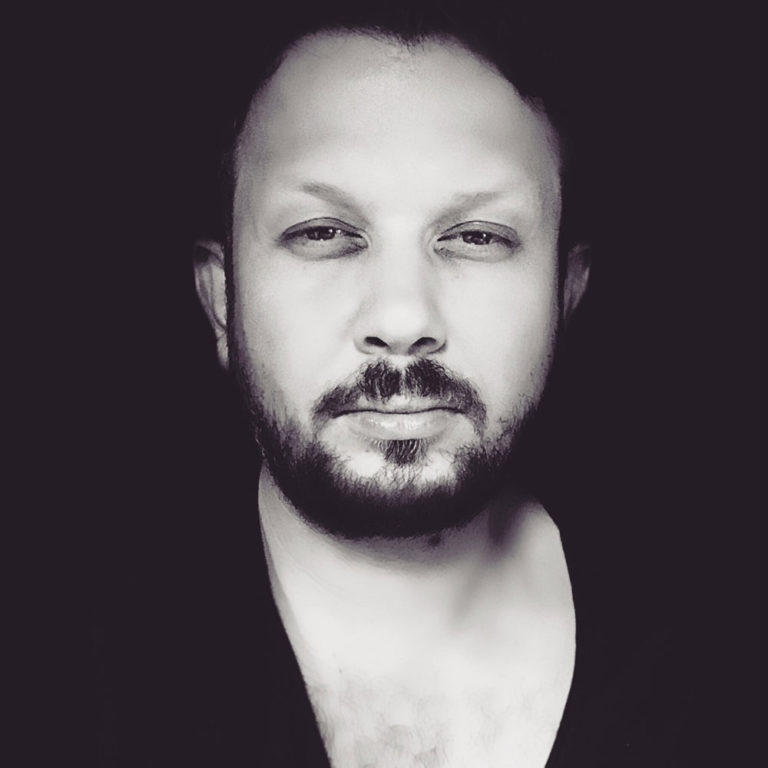 Kuzey is a DJ/Producer from Winterthur Switzerland.

Fevzi K. Salki known as Kuzey is born 1985 in Switzerland and grew up in Eskisehir Turkey.

Music was always a Part of his Life and his Day.

2000 started Kuzey intressting in Electronic Music and Deejay’ing.
After few Gigs in begin of 2004, he get more and more Clubs and Eventmanager whos intressted in him.

He was everytime diffrent then all the other DJ’s and his Motto is ” Deep House is not just a Music genre, its a Lifestyle, its Passion. If you don’t live it, you can’t feel it.”

To be diffrent while his competitor was on the comercial wave saved him more and more Bookings. Gigs in Europe like Spain, Switzerland, Germany, Austria, Holland, Turkey and many other Countries .
Beside his gigs in europe he started 2010 to Produce his own Tracks.
After many gigs at clubs, festivals, radios and publishing own cd followed quickly performances alongside DJs like Erick Morillo, Wally Lopez , Ahmet Sendil, Mousse t. Maceo Plex, Oliver Koletzki, Finebassen, Plastik Funk, Adriatique and many more.