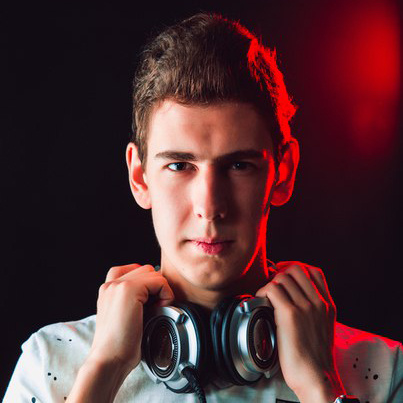 First of all it is necessary to tell that Mix-Roman is not only a progressive DJ, but also the excellent musician (the keyboard player, the drummer and the guitarist).

Roman was born in Kazakhstan, in Almaty. Since the childhood his parents imparted to him love to music. Mother, who is a pianist, to classics: to Bach, Mozart, Beethoven and other great composers. Father, who is a drummer, to such performers as Dave Weckl, John Bonham, Phil Collins. For development, and maybe for a change, the boy also learned to play a guitar. Since early years he liked to compose something special, and when he learned musical notation, he sat for hours and strummed the melodies on a piano. “If it is honest, in the childhood I didn’t transfer electronic music in any kind, – Roman speaks, – but once my father allow me to listen to the disk of Jean Michel Jarre. After that my understanding about this genre was simply changed!” When parents presented to Roma the first computer, he, unlike other children, didn’t play on it, and started composing music. “I remember how I sat nearly till the morning, thinking out something, any motives, and it isn’t important, what genre they were, – simply it was madly pleasant to me – it was pleasant to compose something special”.

Huge influence on formation of Mix-Roman affected works of the Russian DJ and producer Dmitry Almazov (it is Bobina). “Thanks to Dima I found the style – Progressive Trance. Though now I write music in other styles, but the basic will be all the same trance music – music with sense”.

Roman took the first considerable steps, having written down a collab “The Top” with the Russian DJ Viduta, which gained considerable popularity. After a small pause, Mix-roman decided to try himself as a remixer, having made a remix of the known song Maroon 5 – Moves Like Jagger.

In 2011 there was the first album “Autumn XL Remixes”. In 2012 advance of the artist proceeds: on T-Live Records label he lets out a track ‘Photon’ which literally ‘blows up’ the Kazakhstan scene of electronic music. After this there was his second album ‘Autumn XL Remixes Vol.2’. The first remix of this release (Suavemente composition) becomes very known not only in Kazakhstan, but also in Russia and Ukraine, and brings to the artist great popularity.

In 2014 Mix-Roman opened his own label M.R.S. (YPM it is Young People Music) for advance of young and talented DJs. Also this year he happened to play in Amsterdam. After this visit he wrote a track “Welcome To Amsterdam”. The same year there was his track which was written down with the vocalist of Jason Drake, “Let’s Move”.

The answer is covered in the first half of a scenic pseudonym. Despite that the main direction of the DJ is Progressive Trance, he adds to his sounding, apparently, absolutely incongruous styles, such as Electro House, Big Room, Glitch, Minimal Techno, Dubstep and even Drum & Bass. Therefore any person is capable to find in his music something special, something that it will be pleasant to him, and to listen to it with pleasure. 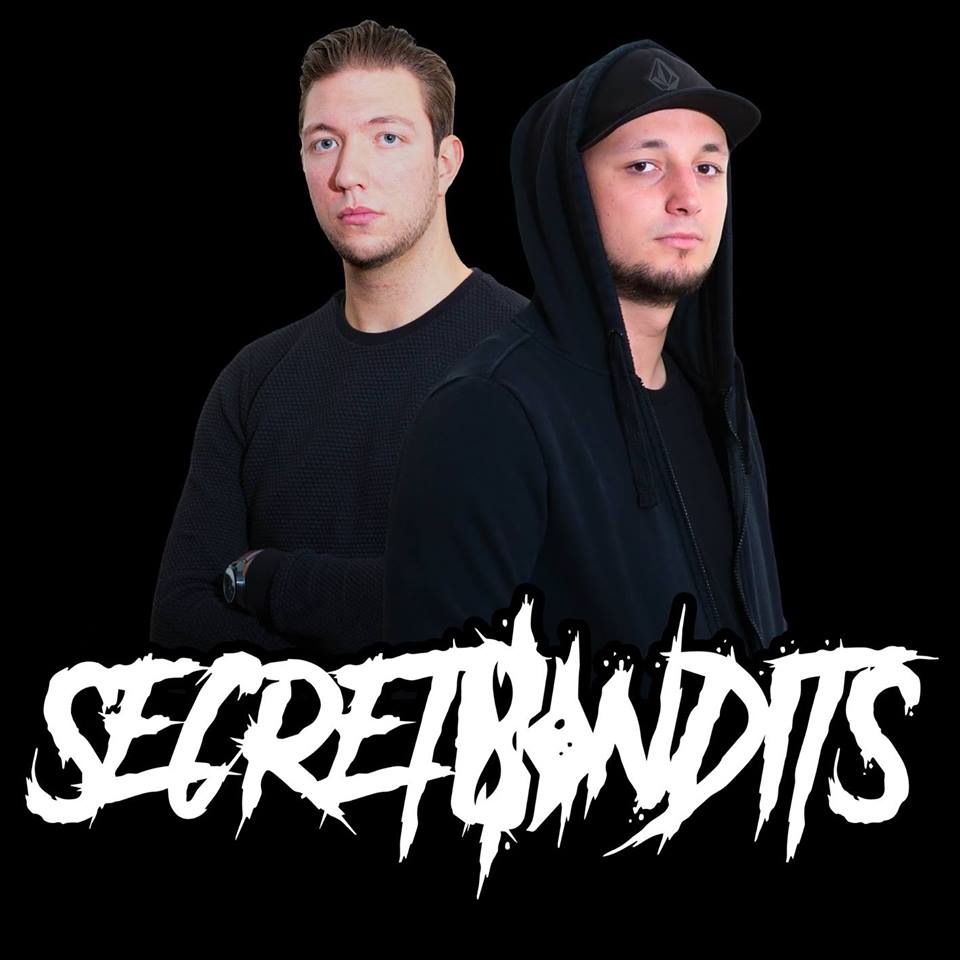 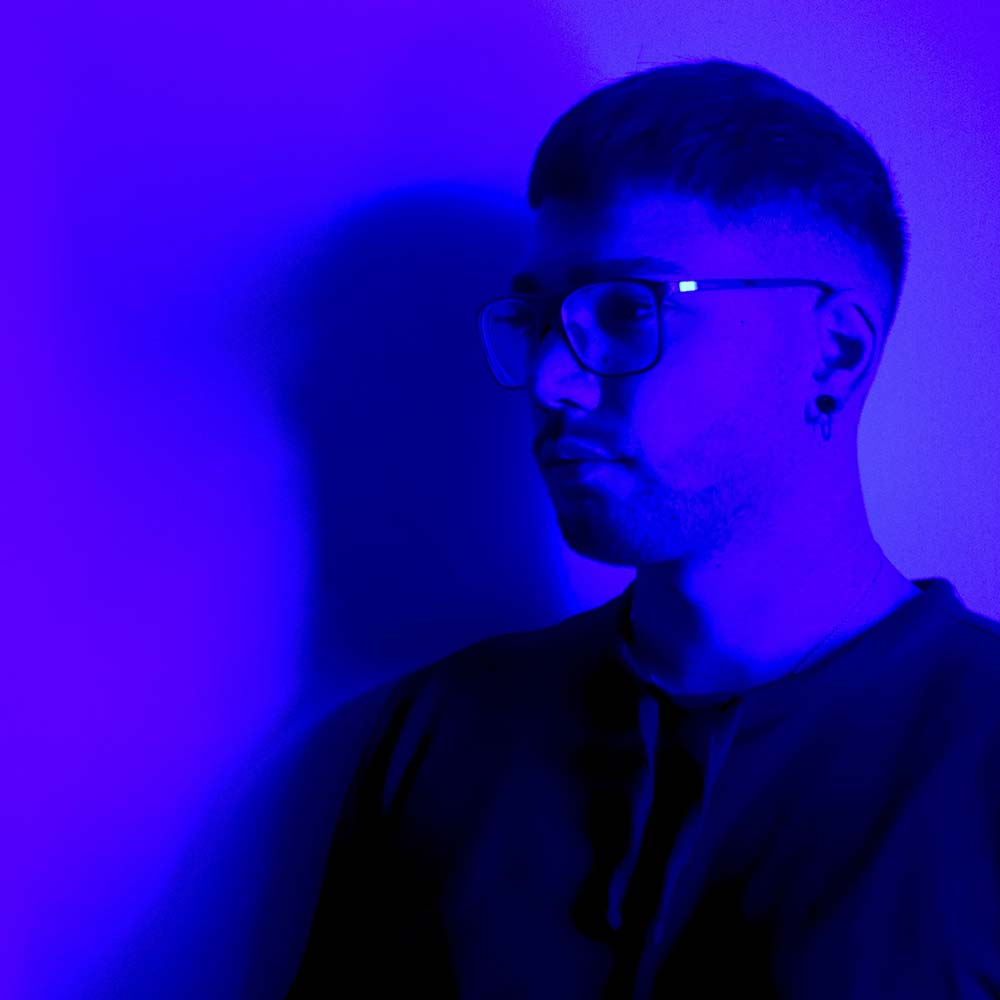 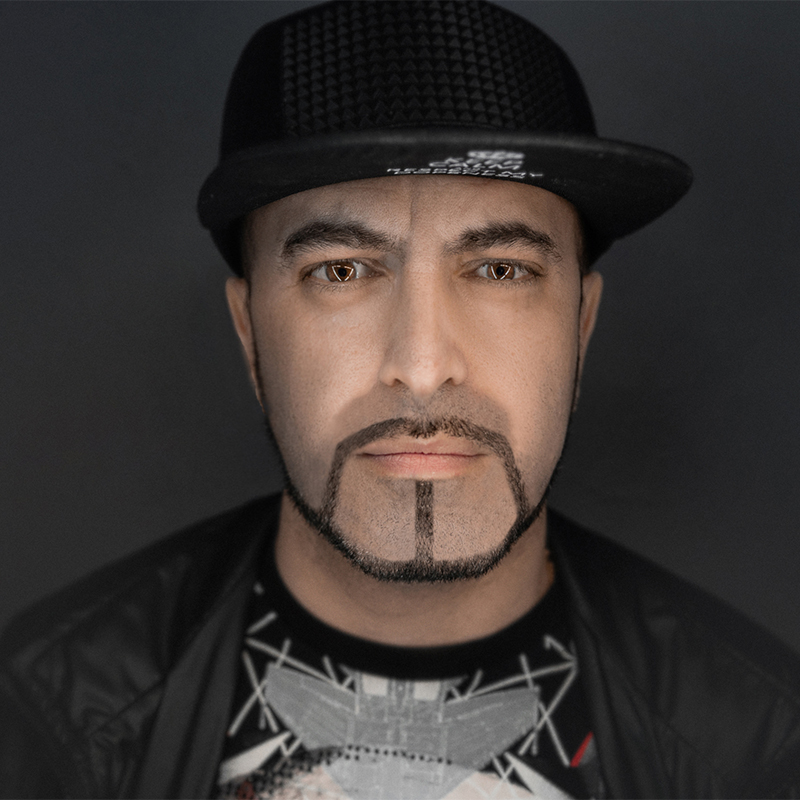