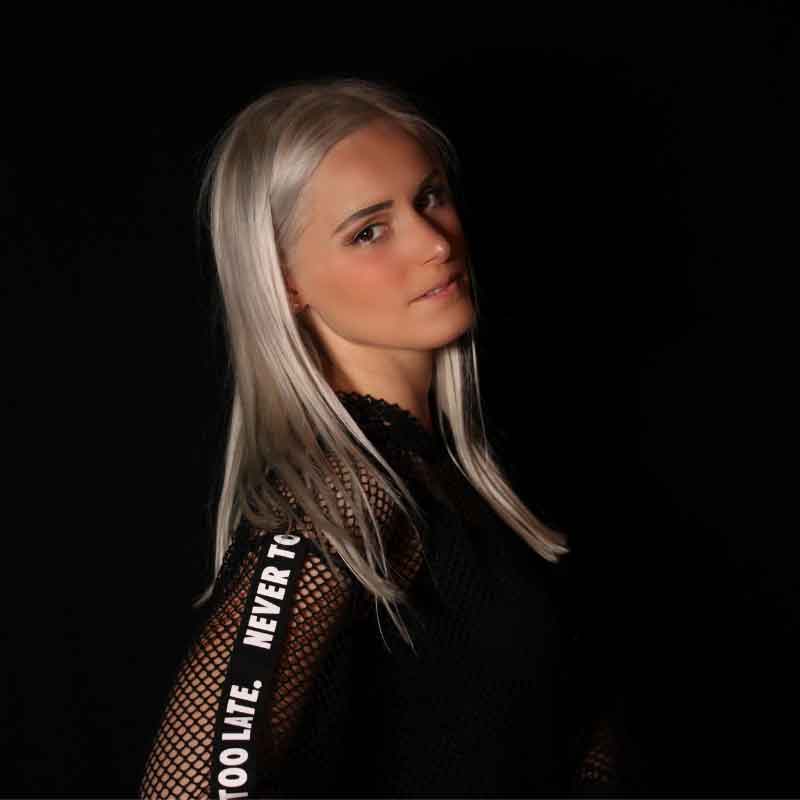 Oskana is a French DJane and Producer with Polish origins. She is based in Biarritz (France). She mostly performs Electro & EDM. She launches her career in 2018. In 2019, her first track comes out : “The stars” feat. MAAS. She performed in loads of French clubs and across few countries like Portugal and Spain. In 2020, Oskana started to mix on live alongside DJs like N’Drix, Mast, Maddy Jay, Jeny Preston on different Radio pages. On air, she multiplies broadcasts. During that year she also entered into the famous DJANE TOP ranking. She released her second track « Drop The Bass », with a music video. Her two tracks have been played on NRJ Extravadance Réunion (by CocoNoize). Her sets are streamed beyond France (Canada, Puerto Rico, Belgium…). In 2020, Oskana reached the 11th rank in the DJANE TOP 100 France. In 2021 she made the Warm Up of DJ Oriska (Pool Party). DJane with electro sounds, she will assure you explosive sets. Festival vibes and atmosphere guarantee. 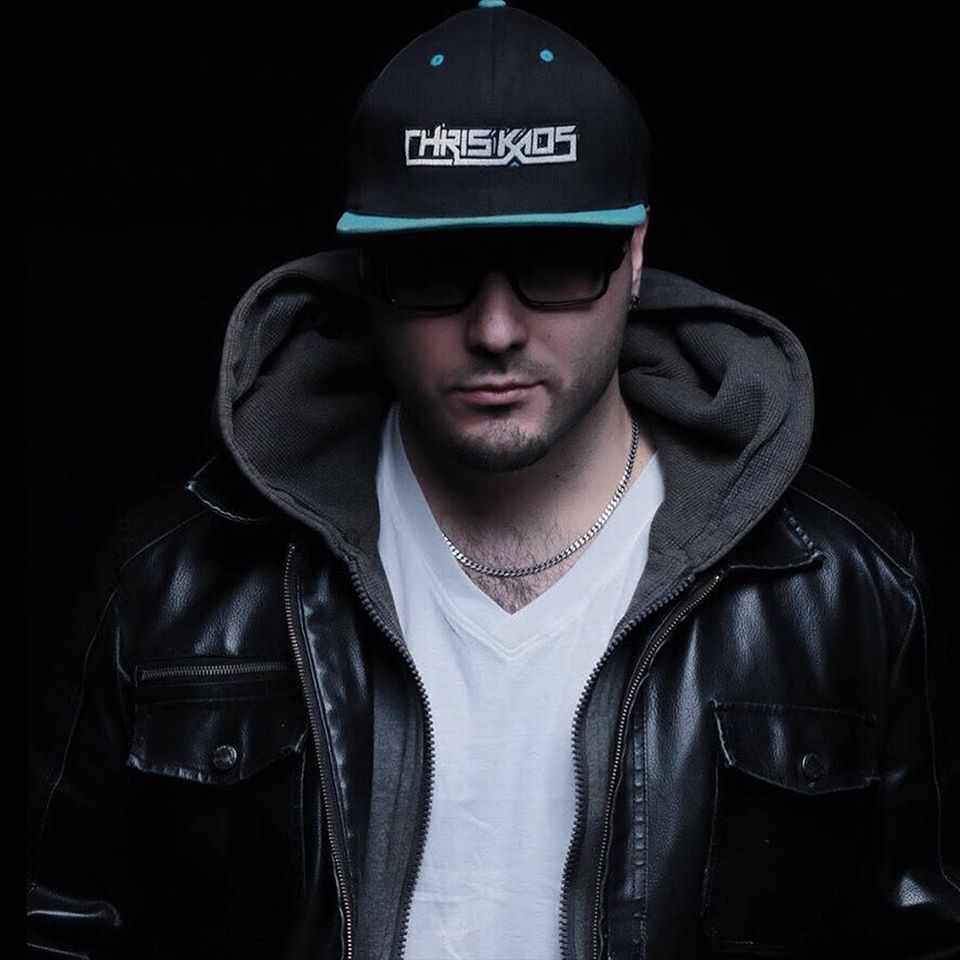