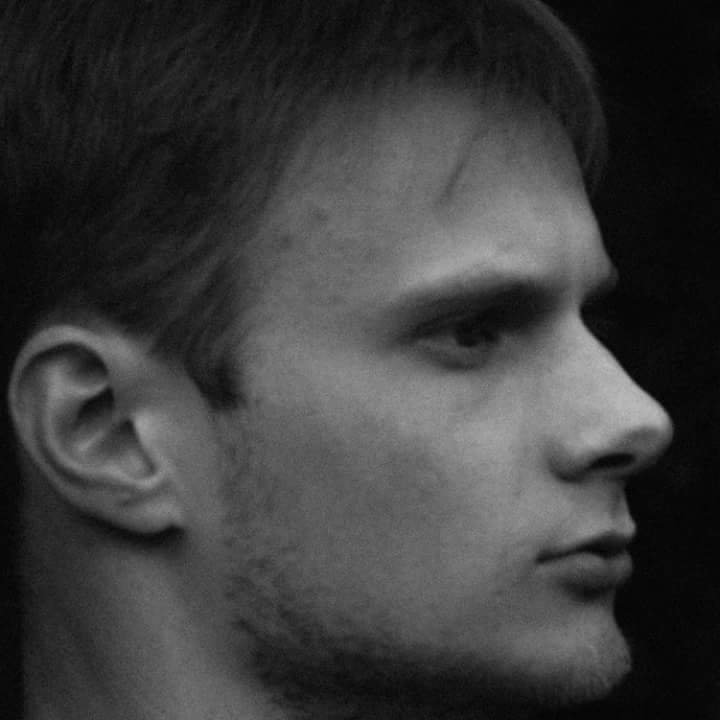 Yaroslav Gusachenko AKA Rick Risotto was born in Bryansk, Russia. He never considered himself as a producer and  was not engaged with music creation until 18 years old. Appeared suddenly and   keeps burning his passion to music starts with learning to piano and guitar, thereafter spreads on drum and bass music. However it’s fell out that boundaries of one genre was not quite enough to describe all emotional reflections. That’s why he involved into several different styles creation, including pop and trance music.
Always longing for perfection – that’s a goal which can’t be reached but it keeps Rick moving on and look at himself critically. Any finished work from him don’t considering as “perfect”. It falls under serious review and observation. This way he can find the route to go further.
After self-education using music theory books and Berklee online courses Rick Risotto attended to music production courses , mixing and mastering.
Working as ghost producer of pop music he realized what time is in reality. Discipline must be the first thought to keep in mind. Especially in music business.
The first birgoom release (under the name Nottry) was in 2015. That’s the only track this kind of music from Rick. Also he plays a local shows in Saint-petersburg as a Dj.