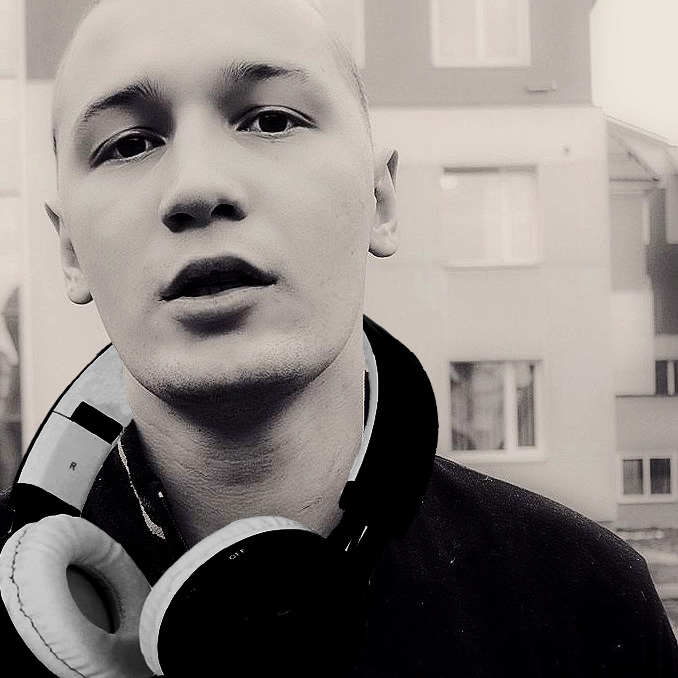 Roma Nil is a young musician / producer from Russia.
In 2012 he began to write music. Initially released his work under the pseudonym of the FSAR, professionally engaged in ghost production.
Since 2017, began to produce tracks under the pseudonym Roma Nil.
Works in the style of a large room, trance, progressive house.