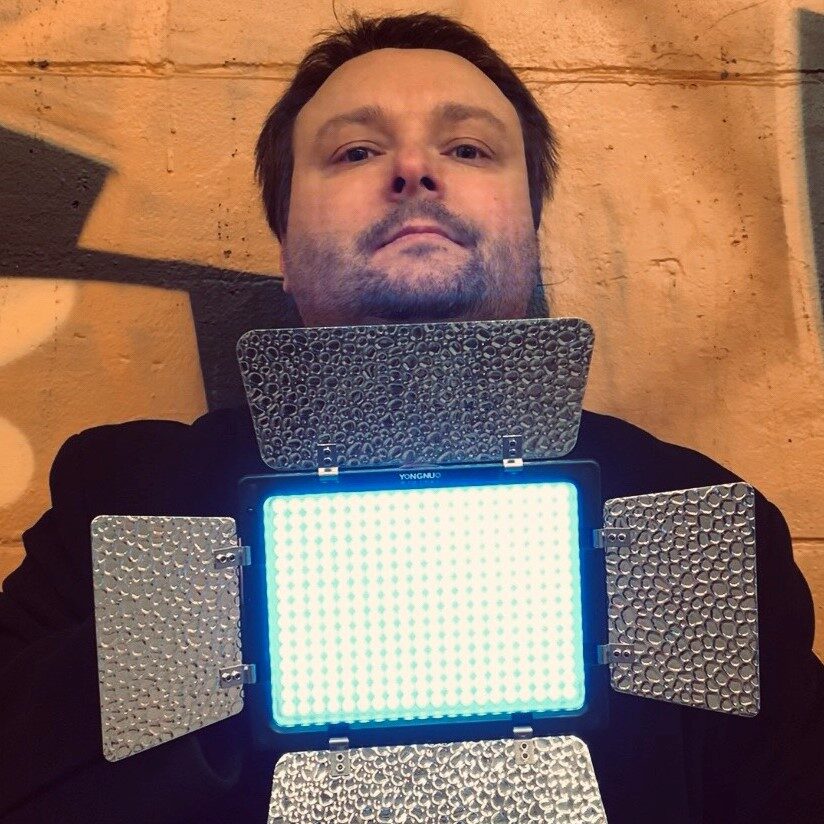 Saharazza – real name Rafal Poklad, born on May 21, 1987. Polish DJ, music producer, TV journalist, and actor. He started his activity in 2006 on radio and television stations where he conducted programs and interviews with famous show business people. He also appeared in one of the television series. He has always been interested in creating and mixing music. He played concerts and weekend parties in clubs. His music is mainly progressive house, progressive trance, electronica, and EDM.