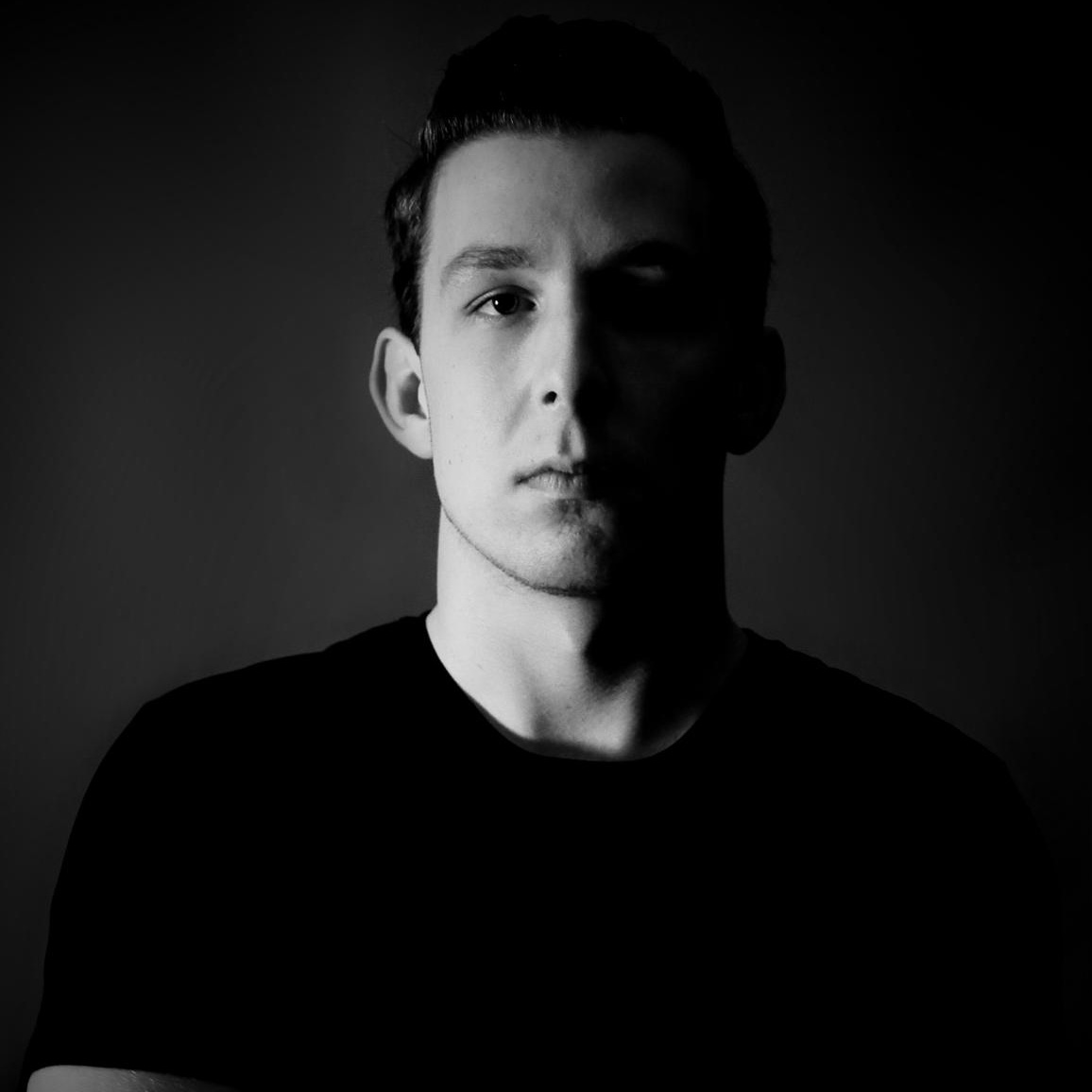 Nico Scheffer, better known as the artist „Scheffwell“, is an 19 years old rising DJ and producer from Germany. He was born in Ahaus, near Münster and now he lives in Stadtlohn. In 2016 he started to play at birthday parties from his friends. In the same year, he had his first public gig. One year later, at the end of 2017, there was a boom for his career. Nico played at the biggest dodgeball event in the world: the Dodgeball-Beach-Cup festival in his hometown. After that, Nico was very motivated. He produced three own tracks. The first track „Break Out“ was signed to Duo Box Records in Brazil. For his second track „Dark Wizard“, he got a contract at Alveda Music Group, one of the biggest labels in Greece. With his latest track „Ready“, he produced a monster. It´s a collab together with D-Bunk and the Revealed Recordings artist D3FAI. For this one, he got a contract at Ensis Records. The track was more than two weeks in the Beatport Bigroom Top 100, up to rank 43 and got much support from several DJ´s around the world. In June 2018, one of his dreams came true: he played at one of the the biggest festivals in Europe, the Spring Break Island festival in Croatia with big names like Alan Walker, Jay Hardway etc. What will happen next? Stay tuned! 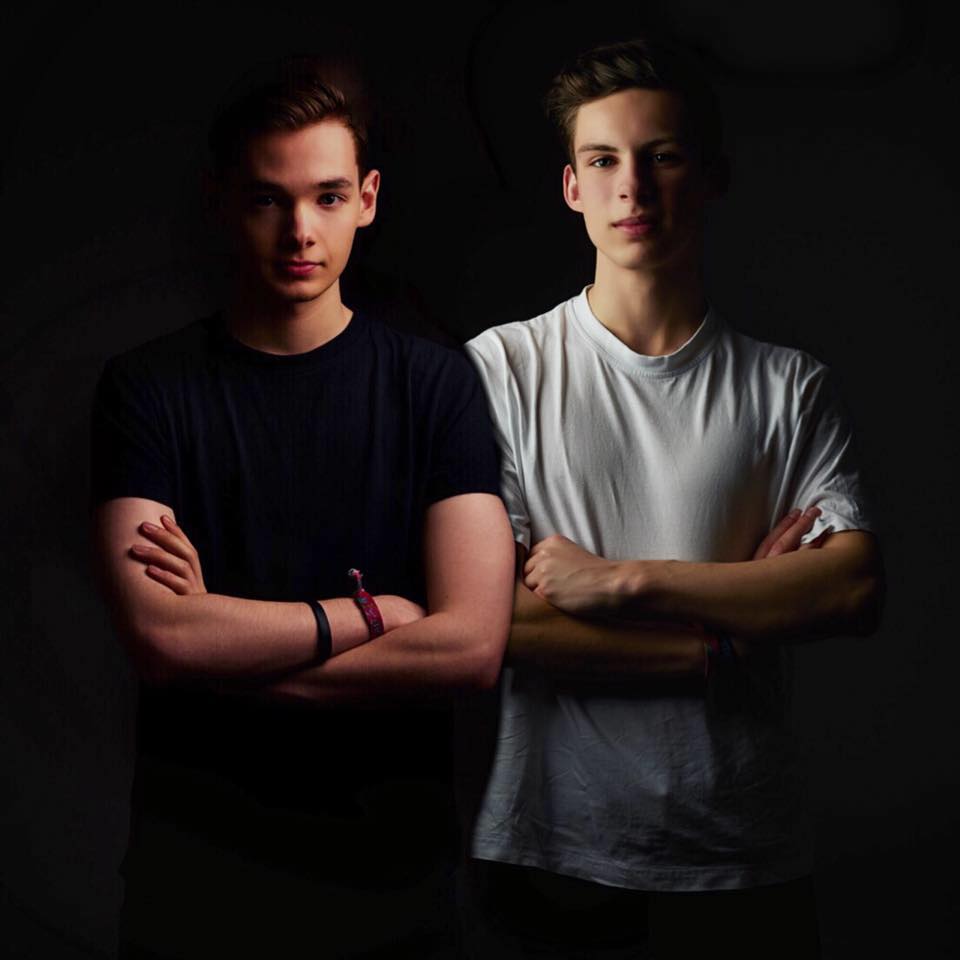 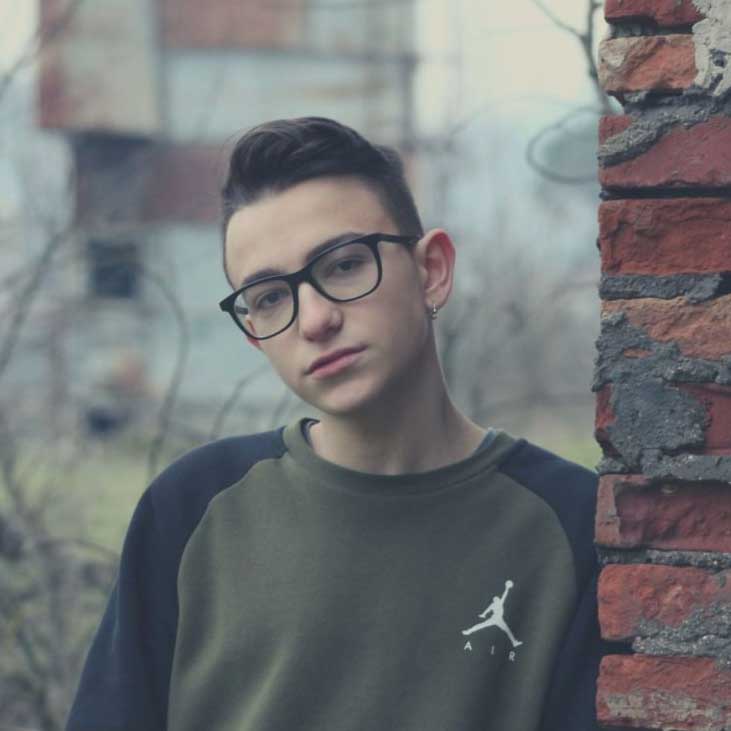 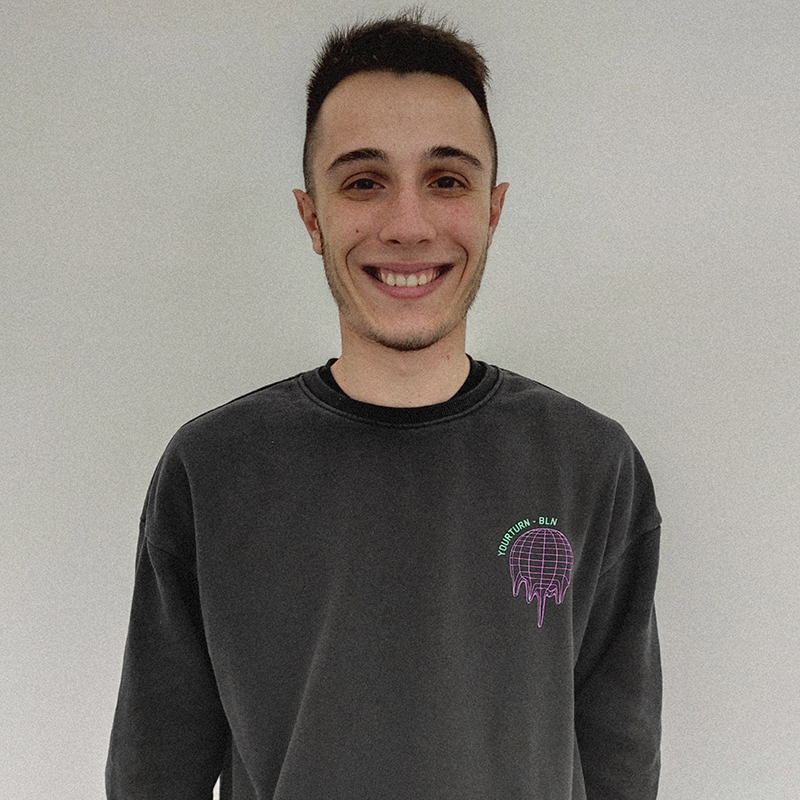