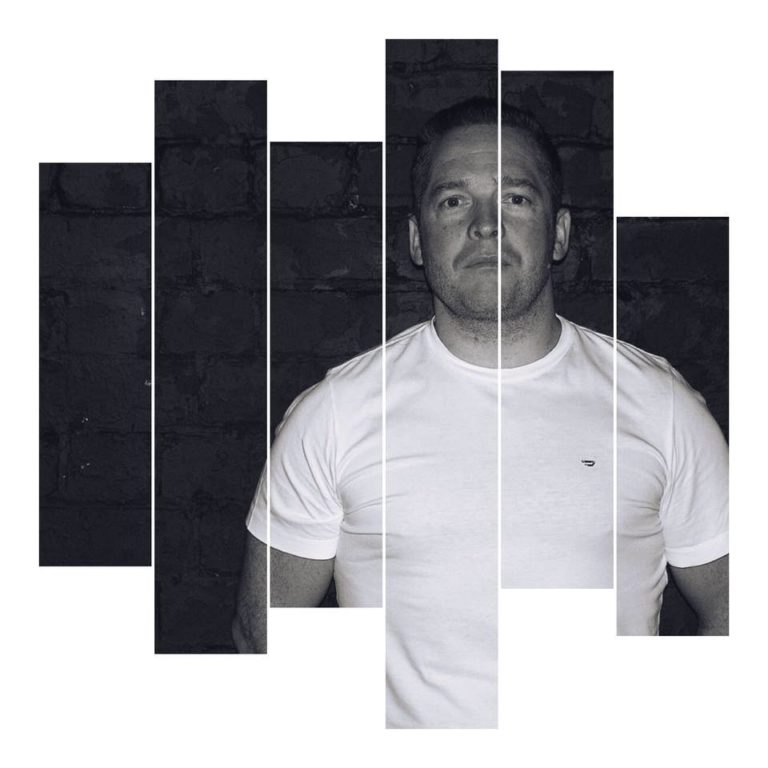 DJ, Producer and electronic music enthusiast alike, Scott J hails out of the second city Birmingham in the UK.  When not performing, he spends his time in the studio creating his own music… aided by over 2 decades of clubbing and an upbringing in a very musically-influenced home.  Having spent many years playing at all of the major local night clubs (alongside local hard-hitters and national acts alike), holding multiple residencies, DJ’ing special events and even promoting his own events, Scott J has had a lot of time to develop his sound.  For him, it’s all about the crowd… playing those tracks that get you tapping your feet and nodding your head without you realising it, regardless of genre, tempo, style, or release date.  Don’t be surprised when you suddenly find yourself dancing.