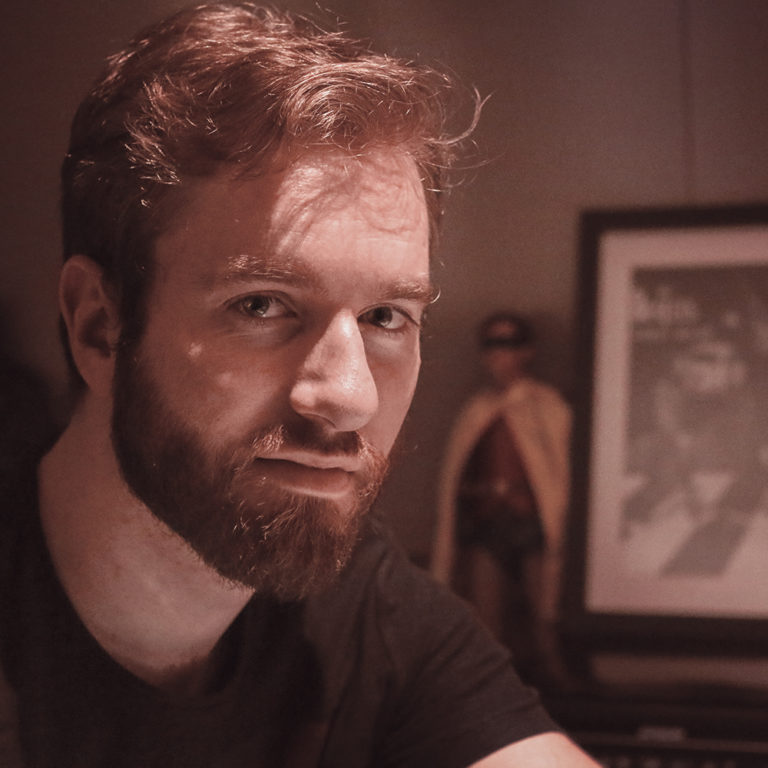 Marcos Vinicius Garbin, Sheipz, was born in a small town in Parana state, south of Brazil, but in his first year of life, he moved to the countryside of Mato Grosso state, in the country’s midwest. He grew up far away from the big cities, in a calm environment which musical scene was not very exciting.

At the age of 12, his passion for music began as soon as he got his first guitar lessons and learned the first chords. After taking his first steps into the music world, Marcos knew that music was about to become a big deal in his life.

A couple of years later he started his first band and played in weddings and birthday parties. However, it took him a few years until he found out that rock n ‘roll was definitely his thing. That was when his first rock n’roll band started. It was composed only by school friends and Marcos was the keyboardist. From that point, his musical career began to take off. After leaving Mato Grosso back to the south of Brazil, more specifically Porto Alegre city, the band could make concerts and record their first album with the support of the music producer Duca Leindecker.

The band finished five years later. After all this time in the South, Marcos moved back to Mato Grosso’s capital, where he lives until today. During these years he participated in a number of copyright and special projects. As a keyboardist, he dived into the world of synthesizers, where the electronic vein became part of his productions.

Since then, he kept producing by himself and in partnership with local artists, always keeping his sound identity, based on influences such as The Chemical Brothers and Daft Punk.