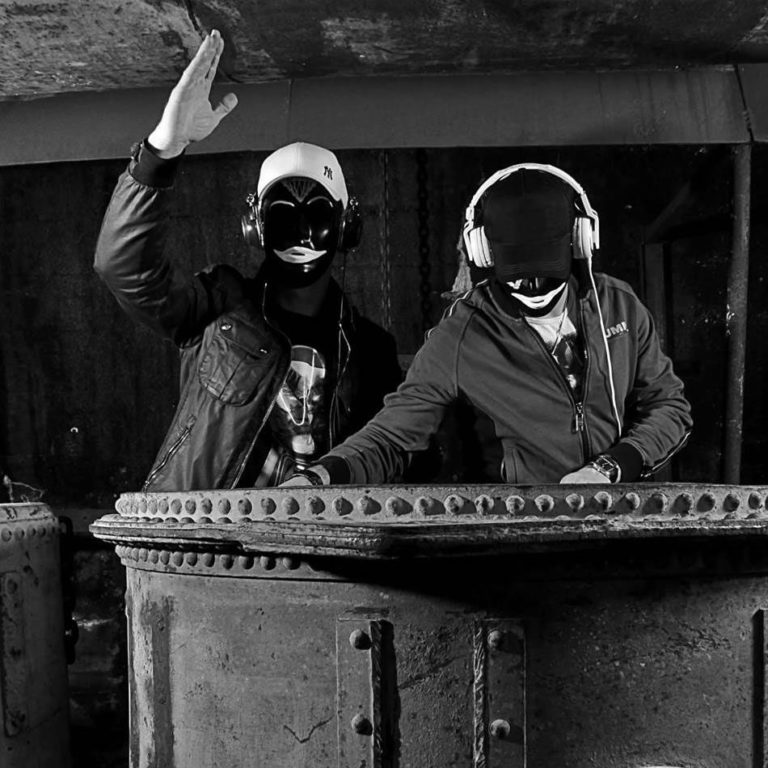 South Diamonds is a duo of DJs and producers from the south of France made up by Nikko Alonzo & Greg Diazmantes.

They have already returned the dancefloor of prestigious clubs in the south of France and have completed a tour in New Caledonia combining their performances with dancers, fire-eater and drummers. They also played in summer in Itaca Ibiza, the official bar club beach for Matinée (Amnesia) & SupermartXé (Privilege) pre-parties!
In their explosive sets they play different styles from house progressive to electro house by incorporating bootlegs and remixes of their creations by mixing sounds from different backgrounds. Because of the atmosphere that prevails in their show, their slogan became “We take the club & put it back to the front!”

Their tracks have been selected and played by international DJ’s: Cazzette, Kid Massive, Jesse Voorn, Disfunktion, Niki Belucci and more…

But South Diamonds does not intend to stop after such a good start.
They are finalizing several other pieces that will soon be released…