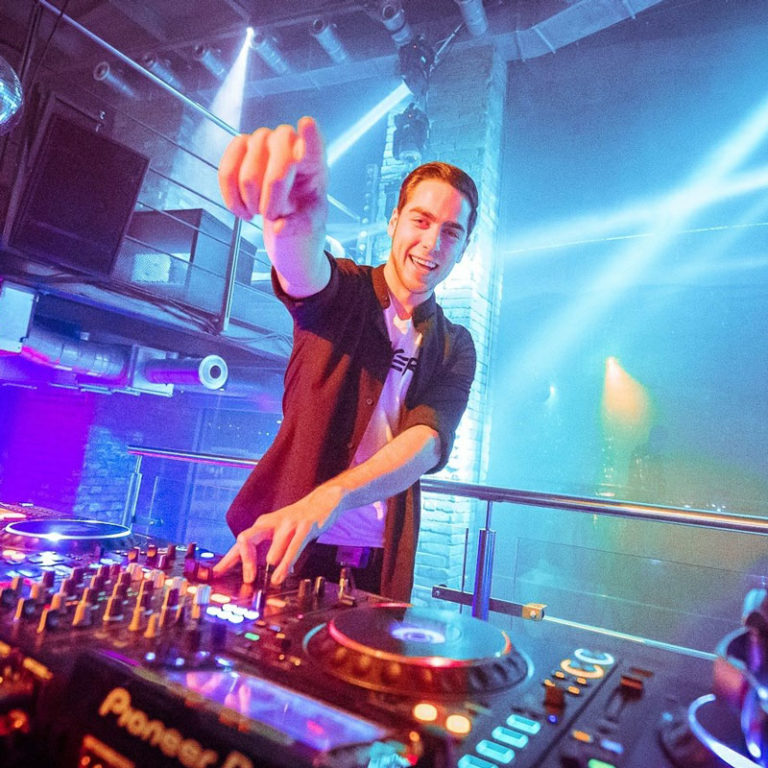 Stayer (by his citizen name Michal Brabec) is a dj and dance music producer who began his career in 2011 and gradually started to gain his position within the czech dance music scene. He began his dj career in 2011 in various places in the czech republic and for now he has played in more than 1300 music events.
As for his style, he is experienced in several different genres of modern electronic music such as progressive, electro, future, deep, funky or tech house music. therefore he is able to easily react to preference of dancing crowds during his sets.
As one of the first czech djs, he started to regularly use an extraordinary type of sampler called Pioneer DJS 1000 helping him to create a great energetic show in a unique connection to audience.
He is the founder of a musical concept called „Iconic Music“. The idea was to come up with a club night during which there are the most iconic and the most well-kown tracks no matter from which time filled with a lot of positive energy.
Moreover, he has been a residential dj for the party agency called yourmom for many years. he has also performed in several destinations abroad as for instance Paris (FR), popular Sunny Beach (BGN) or the island Corfu (GRC).
In prague, the capital of the Czech Republic, he regularly performs in the music clubs belonging to top class such as Duplex, Retro Musical Hall, Roxy, Mecca, Misch Masch, Fashion Club, Radost FX, P.M. Club , et cetera.
It is also worth mentioning that he performed at Unique festival, with Stadiumx as the headliner. In 2017, he played at 229 actions, which made him the most booked dj in czech republic. Years 2018  confirm his “titul” with incredible 293 gigs per year.
As for his production, in 2015 he started to make mash-ups and edits. In 2016, he released his first track in collaboration with Creepy Donuts called „Horrizn“ and second harder version of this track – „Horrizn 2.0“. Later he makes the song „Little Things“ – who was released by the biggest Czech and Slovak electronic music label Active Melody in collaboration with Mike Frost and Czech female singer Jasmin. Another success follows him when release his next track “The Legend Is Back (Rocky)” on Alveda Music label.