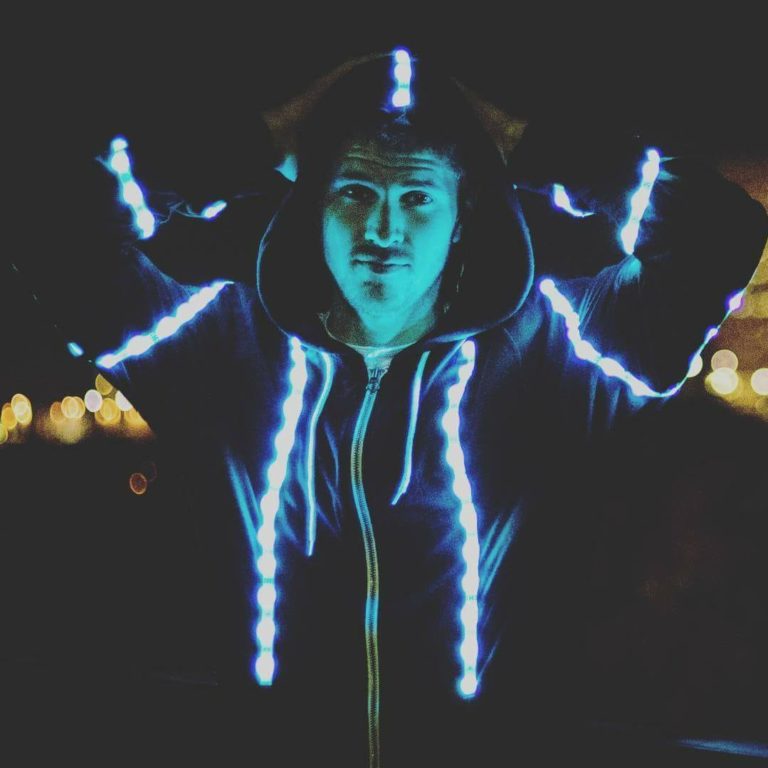 Known for his uplifting melodies and sound that is truly euphoric. U4EUH has been smashing stages all over Florida, since he started his music career in 2012, playing his first EDM festival that same year. He became fascinated by all the elements of trance music and developed a love for it.

U4EUH Refers to his followers as ‘Hoodiegang’ and is constantly pushing more content for his mix series ‘A World Reborn’, which showcases the latest trance tunes along with his own original tracks, remixes and mashups.