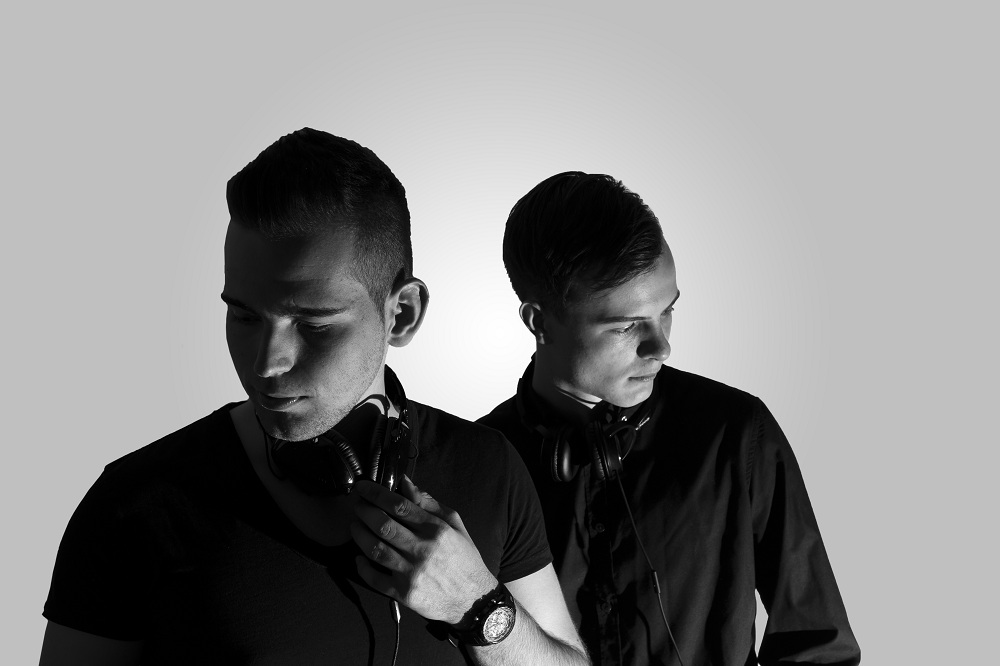 An exclusive interview of DoubleBeats. Two producers from Hungary.

~ David: First and foremost thank you for the opportunity. I would not really say that my career began in the elementary school, but I actually learn in a musical school for 8 years. I really hated the whole thing (5 music class + we had to sing in the school choir). I have not even listened to any music until I was like 13. In the high school we started partying a lot, and I became interested how can someone DJ. After some time I met Ben and from that point, we started DoubleBeats.

~ Ben: My career probably began when I met David, and we decided to work together. We tried to do some remixes and original mixes. These were terrible songs, that’s why are not available for the public anymore.

-Our first track that is still available in stores called ‘Lightning’. Audio Bitch Records released it. Good name for a label, eh? Anyways, that release only happened because of a connection of ours. Before that, we only released Free Downloads. We released our first DoubleBeats track in 2013. They were pretty shitty, that’s why they are unavailable.

-We only worked with Alveda Music so far. (Except our first release) In the near future our label list will expand.

~ David: My ultimate favorites are Pendulum/Knife Party. I know we do not really represent the style, but I like Rob Swire’s attitude to the music industry. I also like to listen to some of the Fisher, Ben Böhmer and Sam Paganini tracks lately. They really make me inspired.
~ Ben: I have many favorite artists, it is hard to decide who is the most inspiring for me. The best of the best after all for me are those who we followed during high school for example: Nicky Romero, Alesso or Martin Garrix who was born in the same year just like us. However, there are some Hungarians who are good in the electronic music industry too like StadiumX or Myon.

~ David: I don’t have any big dreams about my music career. I just want to write songs for my little audience. My only wish is to get a little bit bigger. I get more inspired when I see that people listen to my songs.

~ Ben: I have some plans about DoubleBeats, if you followed us lately, you could notice that our sound is changing a little. We already have several tracks finished, and a lot more are coming! My first goal is to have more exposure in the social media. I would like to evolve a bigger group of fans who regularly listen to our songs and mixes.

~ David: Mostly to learn how to DJ. I performed at house parties in my hometown. In the first 2 years I haven’t even considered to learn how to produce music. Now music producing is a lot more fun to me than performing.

~ Ben: I wanted to start performing because of the love of music. When I was a child I went to a small party and saw a DJ performing live. The crowd went crazy for him, everybody had a good time. At this point I decided that I have to do this in my free time.

~ David: To be honest I produced all our songs. Ben is my right-hand. I usually send to him my ideas and he selects the best. I show him the demos too. He’s like my friendly supervisor. Sometimes he sends me some melody ideas. I usually just fool around with my midi keyboard until I come across with a melody that I really like. From there I try some drum samples and modulate them a lot of different ways to match with the idea I have in my mind. From there the melodies just come like an avalanche. Sound-design-wise I really like plucked square-wave sounds I usually start from there and start having fun, twisting some knobs, and voila. I also have my own mixing/mastering techniques that I invented on my own.

~ Ben: Apart from other things, I do the live mixes for the duo. I usually listen to all the new releases as fast as I can so I’m always up-to-date. I actually try to imagine how I can mix them together in a live set. I download new tracks weekly and I also organize them neatly. There are a lot of variable circumstances for instance it depends on the location or the audience. Sometimes we sort the songs into a list, but it happens that we don’t even play that list, or we play them randomly as we feel it right. We have to play songs that dancing people will like and also fits to our style.

-Even if there were, why would we tell? There can be as many meanings behind a song as many of us are all around the globe.

-Of course, mostly with Hungarians, but there are several foreign musicians too.

-Yes, we have been invited to smaller events in our home country. We gladly take part if we have time and resources. 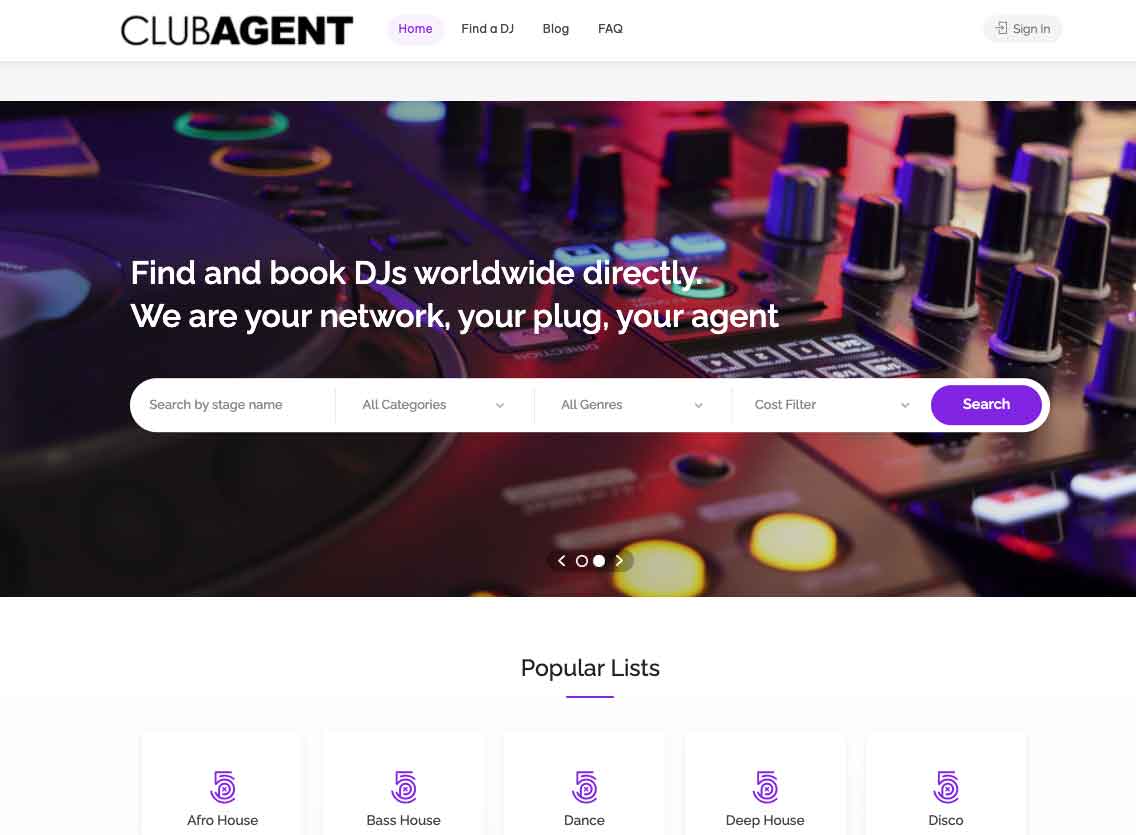