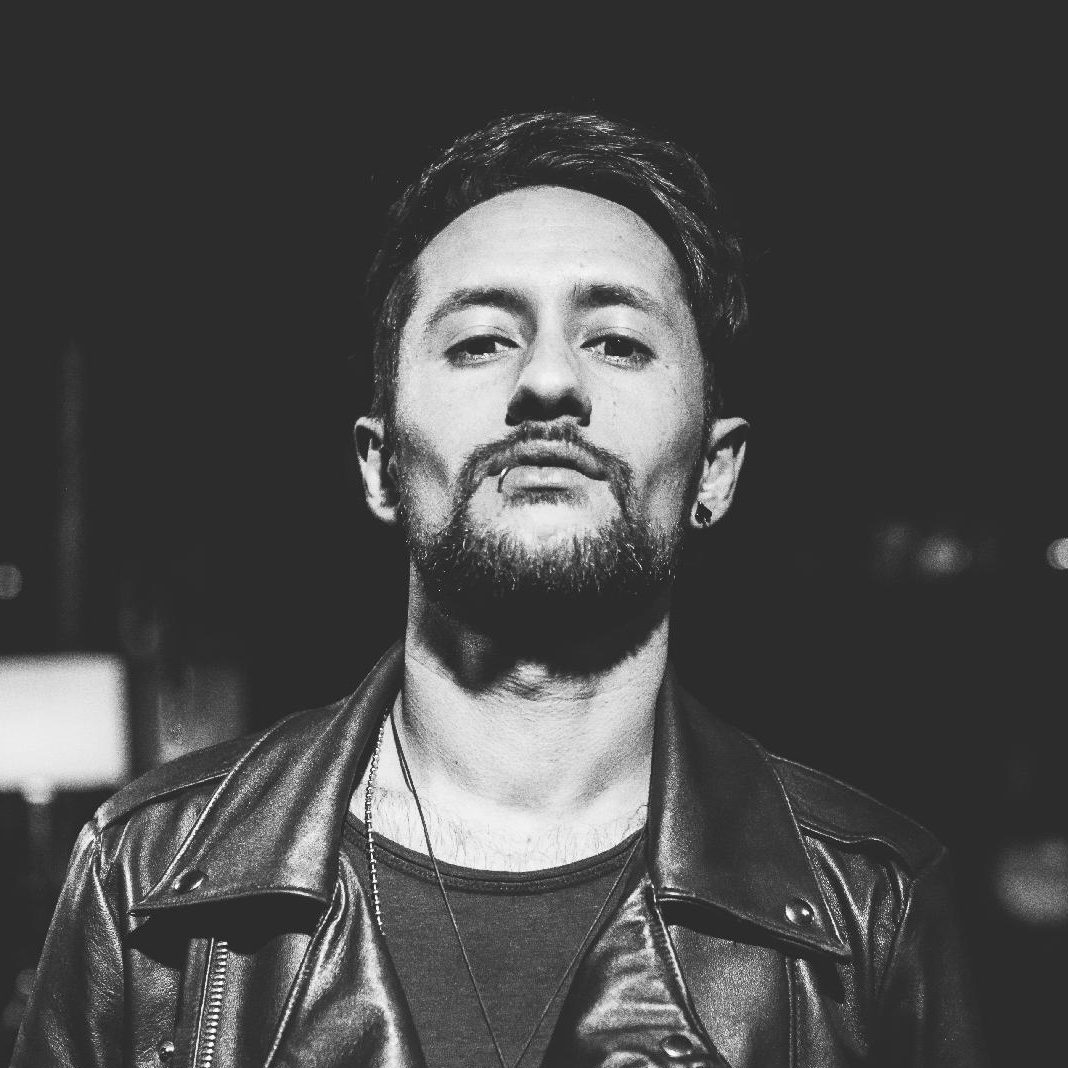 Daniele Sgroi, born in 21st May 1986. He’s a DJ, Music Producer and Live Performer based in Rome, Italy.

– How did your career begin (and when)?
I started a bit like everyone else. It was 2003, I was in high school, I took the first steps between high school parties and small clubs in Rome.
– Which is your first track ever released and from which label?
My first track was “Loaded”, it was released in 2009 by the Brazilian label “Tronic B7 Records”. An old school Electro-House track, probably if I listen to it today I would be ashamed of it. (Laughs)
– With which labels and artists have you worked on?
With many, I started producing in 2006. And at the moment I count 24 releases between ep and singles. It would be difficult to name them all.
– Do you have any dream and plan for the future?
My dreams have evolved growing. I could answer that I want to play in the biggest festivals and in the best clubs in the world, but at the moment my primary goal is only to create good music and show everyone that I’m a good producer. Everything that comes, will be welcome.
– Who are you inspired by?
My inspirations are multiple, at the moment with the new project “Kiras” I am experiencing sounds that I had never touched before, trying to broaden my horizons a bit. So I go from listening to Axwell, Pryda, and Don Diablo through Porter Robinson until I get to something decidedly more experimental and conceptual like Moderat and Bonobo.
– Do you collaborate with other artists?
For this project, I decided to open up a bit to some collaborations, the exchange of ideas is always constructive. The first in chronological order, as you know, was Roberta Orrù who sang “Inside My Dream”. Another collaboration was with Mike Papa, multifaceted artist and a great friend of mine, with whom we created a track that will be released shortly, but I can’t tell you more. Another big mention goes to Aendlex, whose guitars are part of another song. And other collaborations that I still cannot reveal.
– Which DAW do you use to produce music?
I started with FL Studio, then moved on to Cubase. But in 2012 I discovered Logic, and it was love at first sight. I uninstalled the other two and dedicated myself only to it. Instead, only for live performances, I use Ableton.
– Do you play any instrument?
I don’t feel like saying I play instruments, let’s say I strum a bit of guitar and keyboard, but nothing more.
– Do you perform in public as a DJ?
In the last year I have slowed down a bit with djing, I preferred to dedicate myself to the creation of my live-set. There is still a month of work left and then it will be ready, I can’t wait to take it around. Obviously in the meantime I will continue to play as a dj, the first love is never forgotten, but between 2020 and 2021 I want to give priority to live performances.
– And now let’s talk about “Inside My Dream”, did you expect this response from the public?
To be honest no, I believed a lot in the song and there was a promotion work behind it, but all expectations were exceeded. Seeing people from all over the world adding you on social media, just to tag you on an Instagram story or on a Facebook post with your song, is truly a source of great pride.
– Last question: the track immediately entered Beatport’s Top 100 Future House Chart and touched the Top 10, what effect did it make you be there among names of that caliber?
Wonderful, read your name among your idols, what more could you want? It is extremely satisfying, but it is also a bit strange, when you are between Oliver Heldens and Don Diablo, you seem to be at a VIP party without having been invited! (Laughs) Seriously, I want to personally thank the whole Alveda family and Falcos Panagiotis in the first place, who has always proven serious and professional. If certain results are achieved, it is because there is a lot of team work behind it. 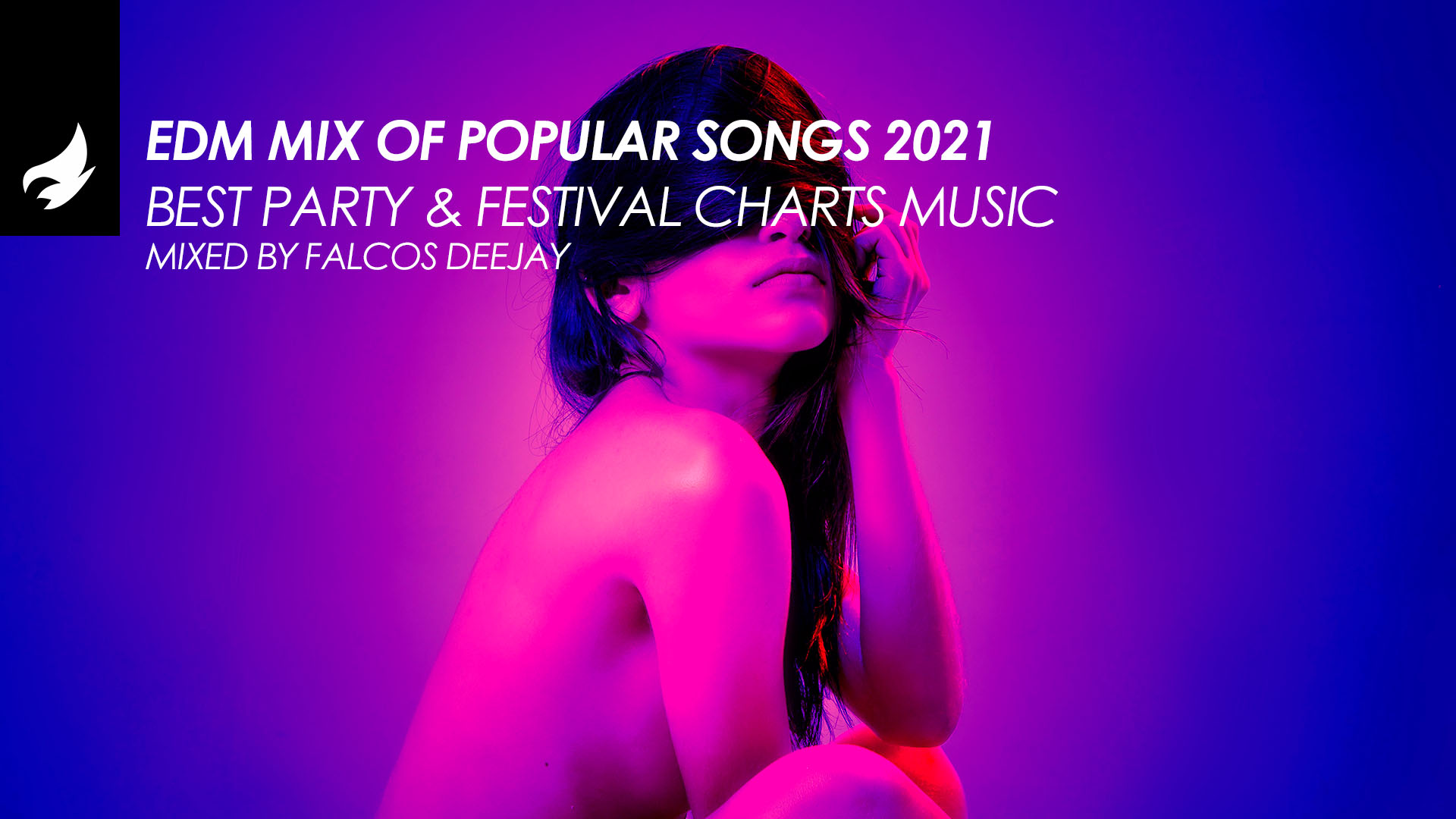 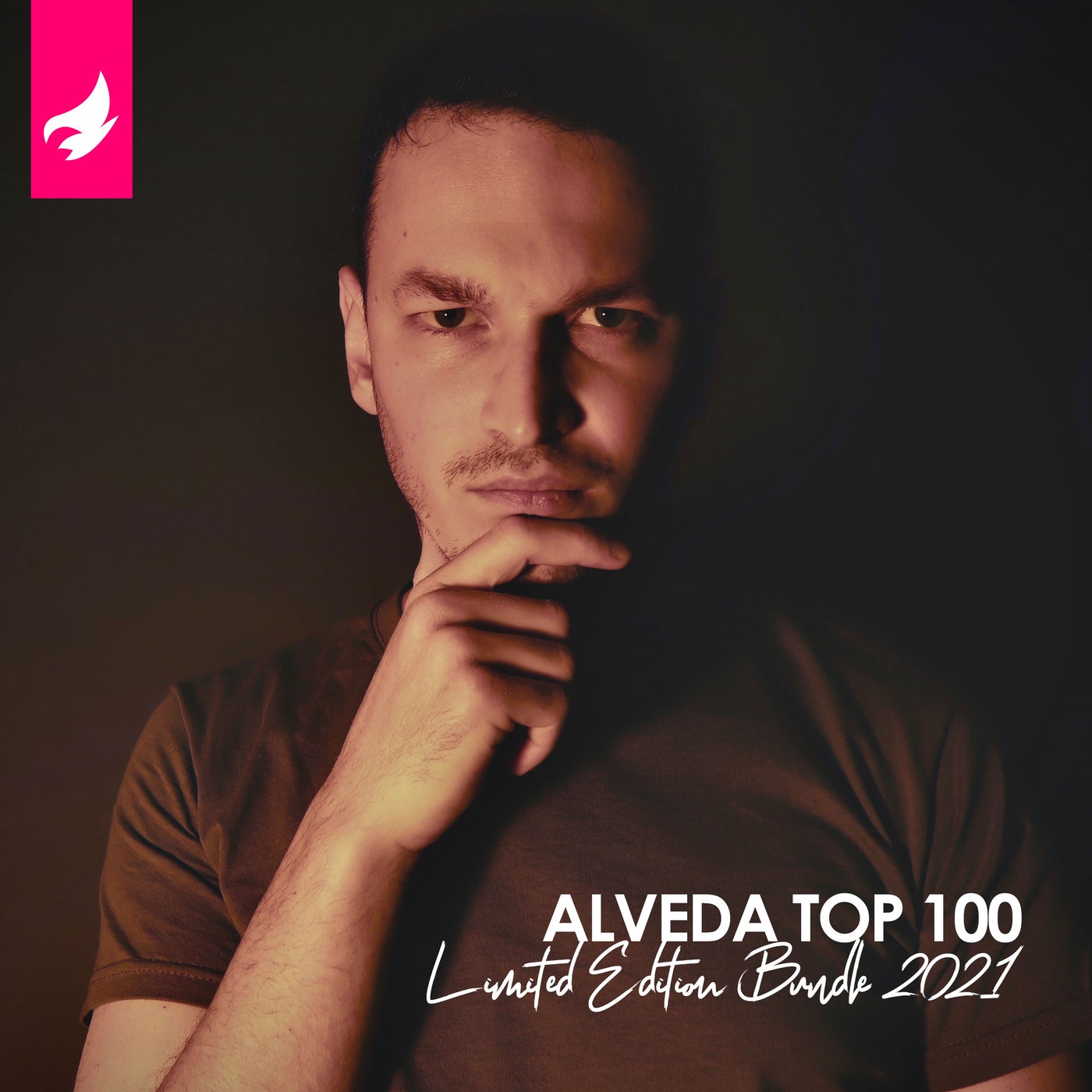