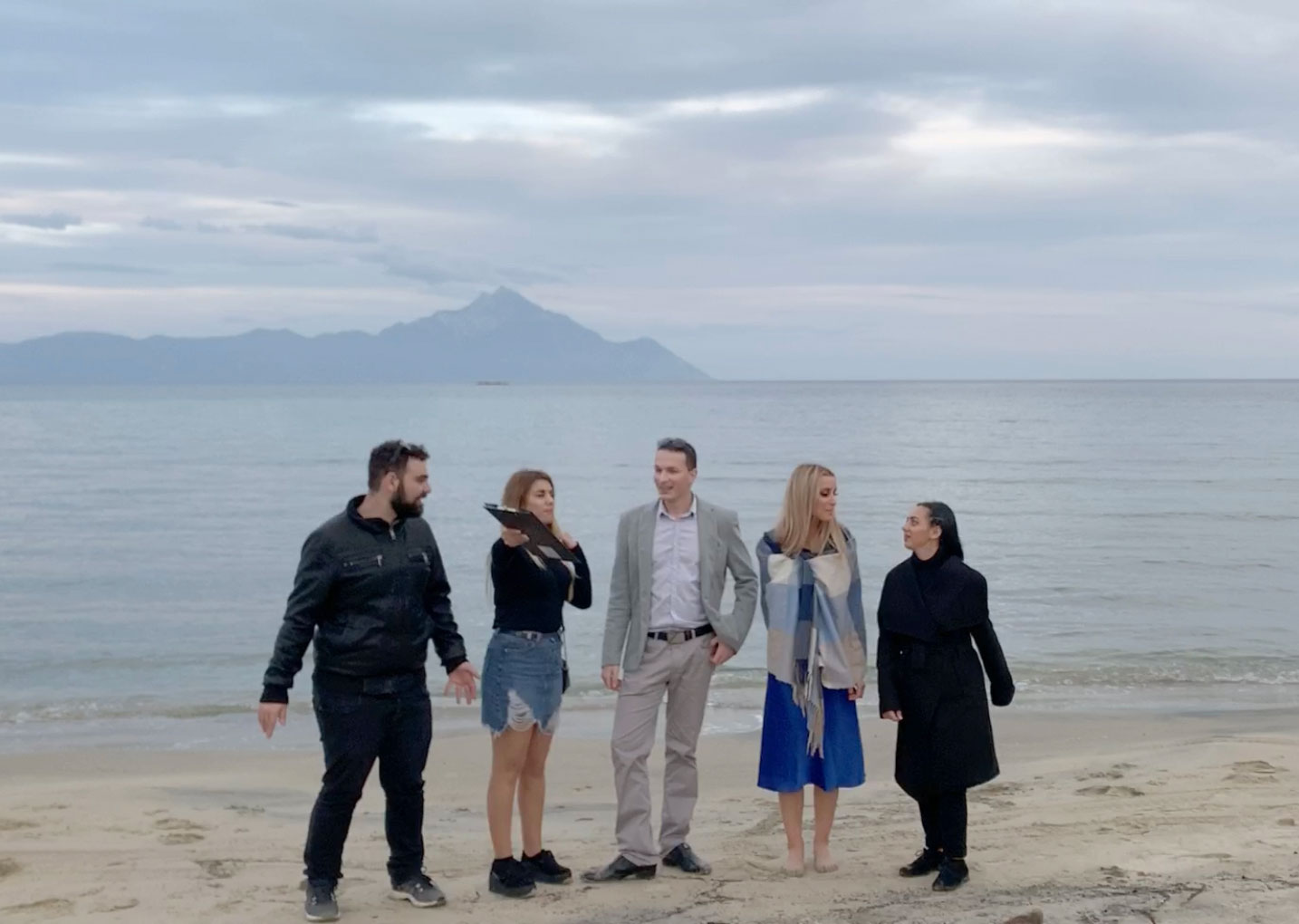 The largest project of Alveda Music on it’s running history, after 1500 signed tracks on the label. Soon radios & PRs may get receive the first promo version of the track, which is hard to discuss about the first airplay.

More than 20 people involved on the whole project and 5 people on the video (model, makeup artist, PR, the producer assistant and the producer himself). Falcos has also 2 more major upcoming tracks which are going to be released within the next year, also few more but less supported.