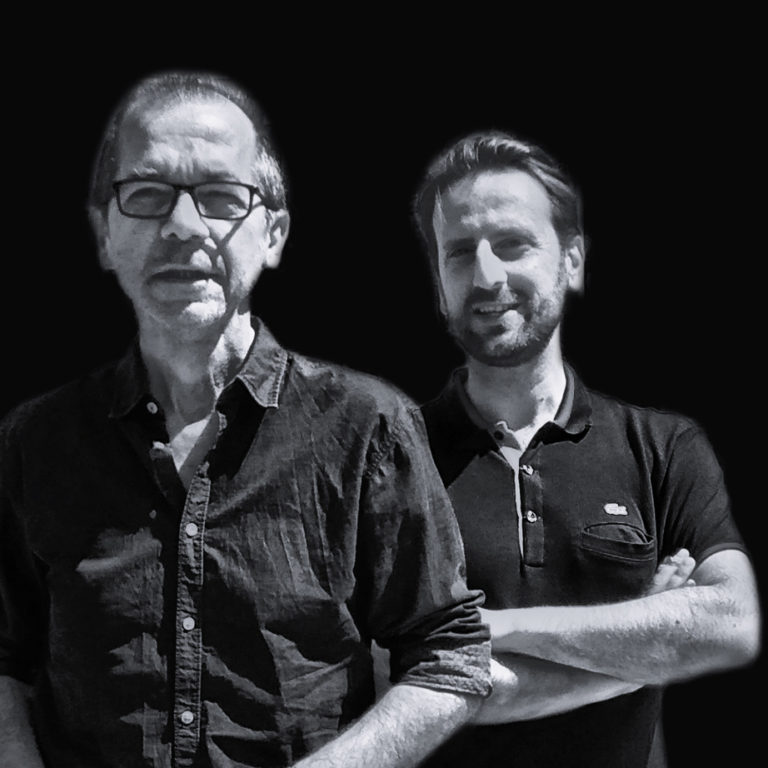 Chanse & Lilbe was formed in 2016 by Pio Schena and Francesco Pesce. A little chat on house music, deep and techno and they started making music together. The energetic kick-off with ten tracks published in early 2017 marked their way through the underground music scene. Pio Schena from the early 90s, after his experience as frontman and “guitartist” with the group “Serial Killer” blending jazz and different styles influenced by No wave, has always followed his instinct and explored novel musical routes without boundaries.Francesco Pesce soon embraced the love for the early trackers and his “Androsphide” on Minus Habens Records in the late 90s was a major mover in raves and techno parties across Europe. Living seamlessly between house and techno he strives for capturing the essence of such passion in the texture of his sound.