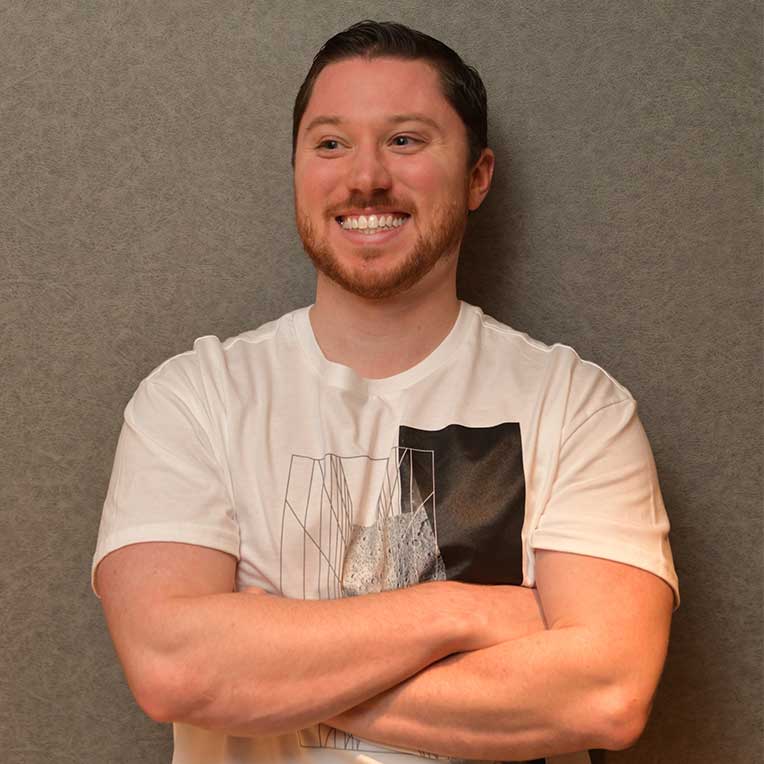 D.Russo is a USA  DJ/producer based out of New Jersey. His DJ career began when he was attending Rowan University in 2009, performing for local campus greek life events to larger University events. D.Russo’s love and passion for music continued to grow as he gradually started to perform for larger and more diverse venues culminating in producing his own original music in 2017.

A short 3 years into his music production career, D.Russo had his first major release, a collaboration with former American Idol Finalist Robbie Rosen on Blanco Y Negro Records. Since his first track being signed, he has gone on to sign several more due to come out in late 2020.  Despite being on Spotify for only a few months, he is already quickly approaching 100,000 total streams from fans throughout the world. Follow the movement behind D. Russo