Born in 1997, started djing and producing in 2013 and grew up quickly in the scene. Max had plenty of clicks on his YouTube remakes and signed his tracks on Digital Empire VIP, Defco and Hungry Koala Records.
DJ Miliano stands for the biggest Festival bangers but also for summer house vibes like in his release on Alveda Gold. There is more to come in the future. 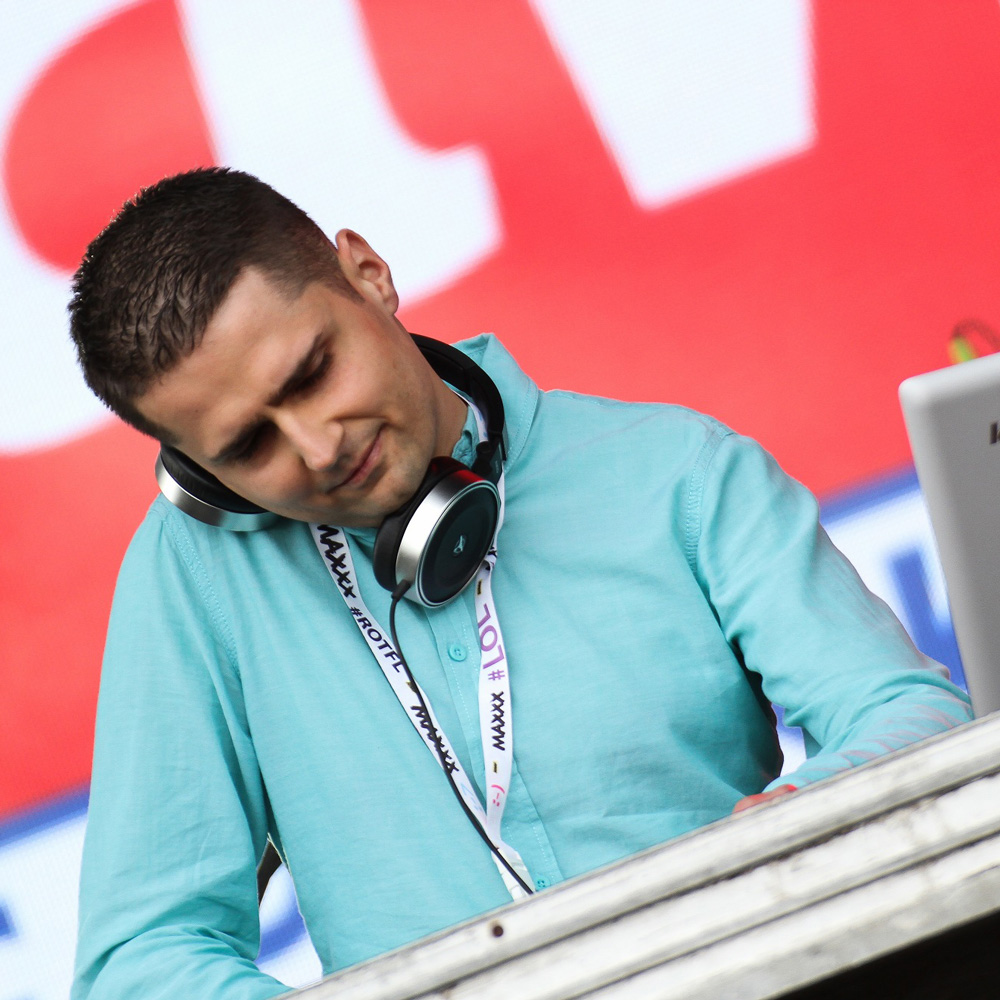 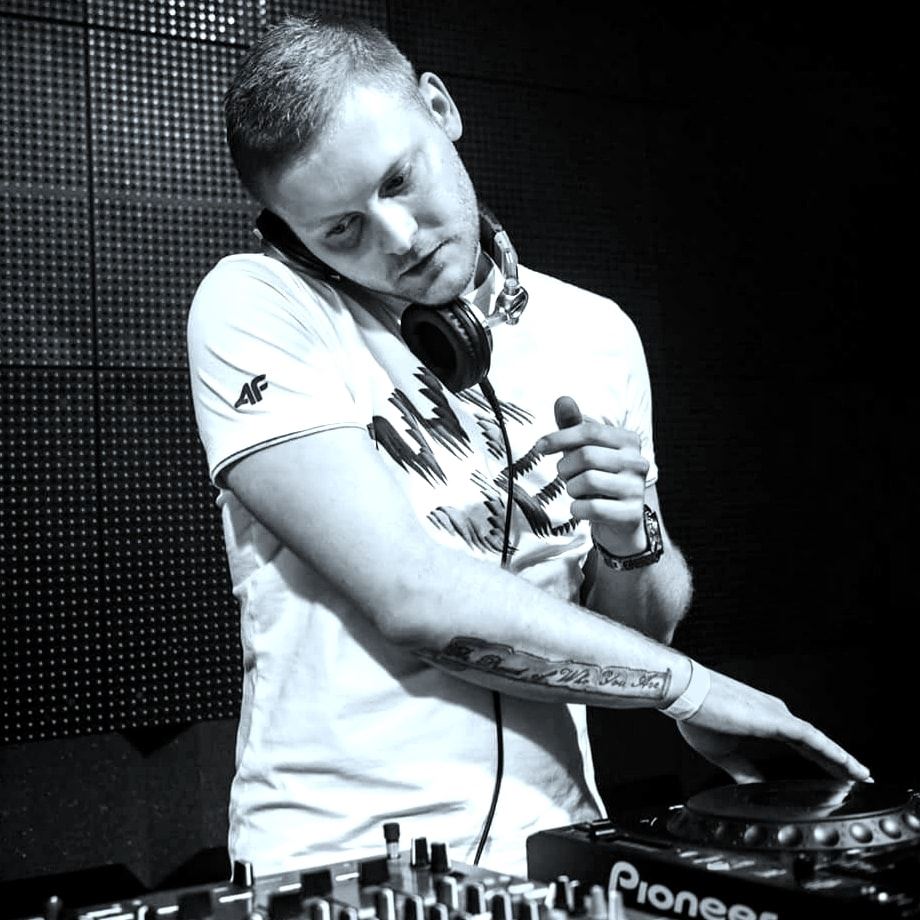 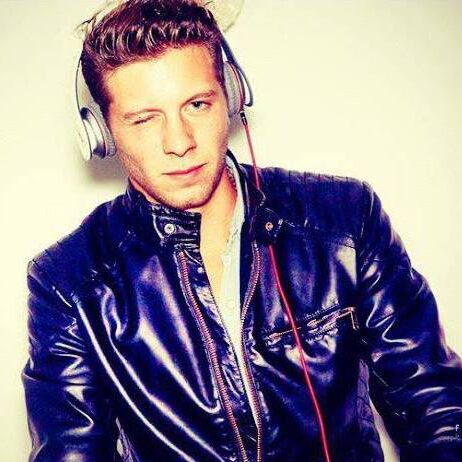