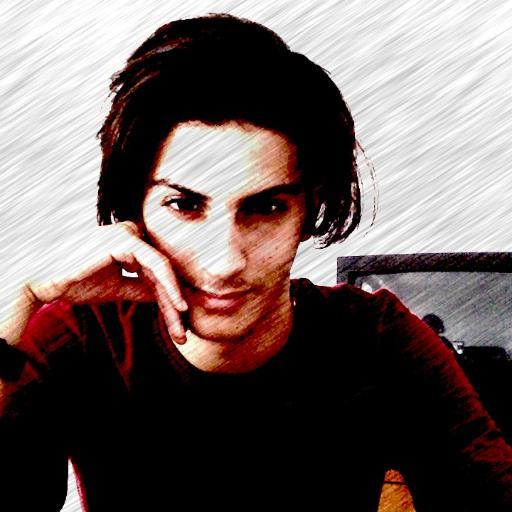 21 years old producer from Italy. Sebastian Gulino made his appearance in the electronic music world with  his debut EP Hangover in 2013 mixing psychedelic, progressive and deep sounds. Always in that year he released also CyberLine. In 2014 he moved to Turin and he couldn’t be able to produce for an year. Over the years his passion for trance and progressive music has evolved his style in something unique. Finally, in 2015 he started again his activity, producing tunes like Enchant, Cinematic, Transistor and Mylthforu signed under Alveda Music, remixing an unofficial of Outside by Calvin Harris which reached more than 1500 views and many likes and still producing tracks like Shinigami and Exams which reached 1900+ views and likes. In 2015 he has also begun a new Podcast called DeTent, available in his soundcloud page.